Watch Piers Morgan get told to fuck off. It's extremely satisfying [VIDEO] - Canary 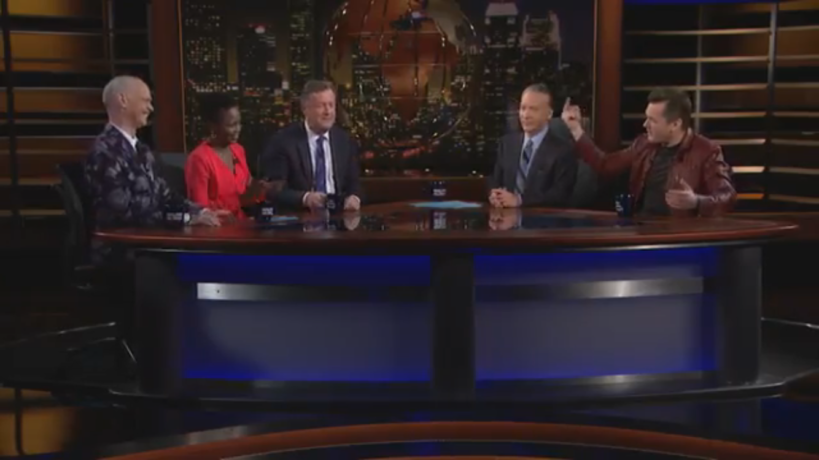 Piers Morgan met his match during a live appearance on Bill Maher’s show this week. In the shape of comedian Jim Jeffries.

As Morgan attempted to whitewash the sexism, racism and authoritarian acts of President Donald Trump – Jeffries got very real, very fast. In fact, he told Piers Morgan to fuck off – literally.

Please enjoy this clip of @jimjefferies going to town on Piers Morgan on Real Time. pic.twitter.com/jKc5WgiiLI

The fallout triggered a sweary Twitter war between Morgan, and Harry Potter author JK Rowling. This also did not end well for Piers.

The fact-free, amoral, bigotry-apologism of celebrity toady Piers Morgan is, of course, why it's so delicious to see him told to fuck off. https://t.co/4XNF4G0nlD

Finally, on Twitter, users summed the whole thing up quite neatly. Game over Mr Morgan.