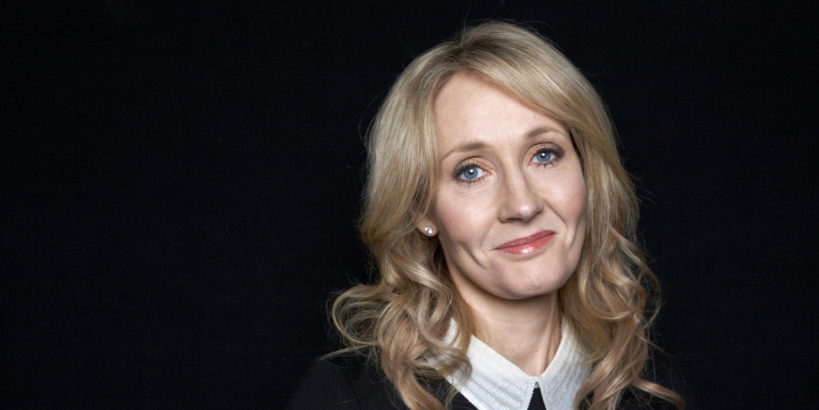 Piers Morgan met his match during a live appearance on Bill Maher’s show this week. In the shape of comedian Jim Jeffries.

As Morgan attempted to whitewash the sexism, racism and authoritarian acts of President Donald Trump – Jeffries got very real, very fast. In fact, he told Piers Morgan to fuck off – literally.

Please enjoy this clip of @jimjefferies going to town on Piers Morgan on Real Time. pic.twitter.com/jKc5WgiiLI

The fallout triggered a sweary Twitter war between Morgan, and Harry Potter author JK Rowling. This did not end well for Piers.

The fact-free, amoral, bigotry-apologism of celebrity toady Piers Morgan is, of course, why it's so delicious to see him told to fuck off. https://t.co/4XNF4G0nlD

Piers responded by telling Rowling he was pleased he’d never bought a single copy of Harry Potter. But Rowling was ready for that one too.

.@piersmorgan If only you'd read Harry Potter, you'd know the downside of sucking up to the biggest bully in school is getting burned alive.

Finally, on Twitter users summed the whole thing up quite neatly. Game over Mr Morgan.