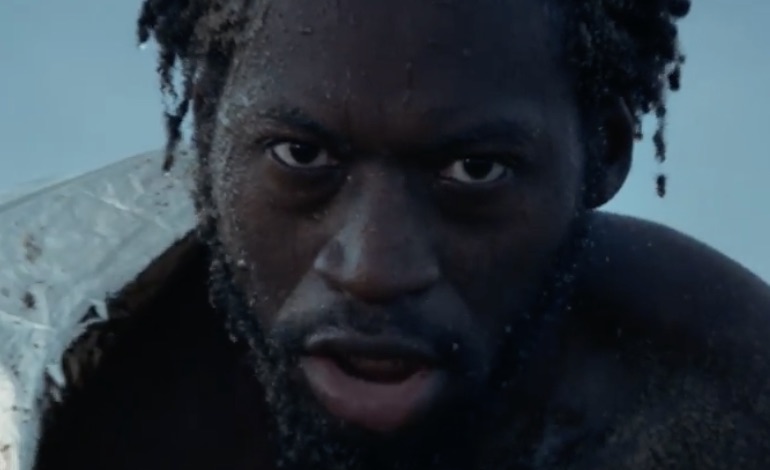 Artists Min-Hyung Choi and Valentin Guiod have linked the physical and mental endurance of refugees and migrants with Olympic athletes. They worked with French organisation La Cimade – who support refugees and migrants – to produce three short films. And the first highlights the danger of swimming to ‘safety’. But these films are also a poignant reminder that the refugee crisis is far from over.

Figures from the UN show that, since 2014, over 1.7m refugees and asylum seekers have arrived in Europe by sea (Mediterranean). But it also estimates that over 15,400 people are dead or missing.

The International Organisation for Migration (IMO) Missing Migrants Project “tracks incidents involving migrants, including refugees and asylum-seekers, who have died or gone missing in the process of migration”. According to the IMO:

In August 2017, several reports revealed that many refugees and migrants were “‘deliberately drowned” by people smugglers. And as The Canary reported, the far-right have tried to disrupt efforts to rescue refugees. Frontex, the controversial EU border agency initiative, has also been widely criticised.

But for those who make it across the sea, the problems are far from over. As La Cimade explain [pdf p5]:

However, above all, it is a crisis of European migration policies, which feed tension at the borders, as in Calais or on the Greek islands, [is] leading to catastrophic humanitarian crises.

The world is in the midst of the worst refugee crisis since World War II.

According to the United Nations High Commissioner for Refugees (UNHCR), the refugee crisis is rising. And its 2016 report shows that:

The UNHCR also reports that these 65.6m were displaced “as a result of persecution, conflict, violence, or human rights violations”.

But despite these numbers, coverage of the crisis has faded from mainstream media. And as one refugee said:

The world got bored with refugees in 2016. Politicians wanted to stop refugees coming. Islamophobia and the problems that happened ‘because’ of the refugees – fascists used these things in a bad way.

But the refugee crisis is not over. “Everyday refugees swim to live”. And the danger millions face from sea crossings is catastrophic.