Six months on from the Grenfell Tower fire, something amazing is happening on a farm in Wales [VIDEO] - Canary Workers’ Co-op 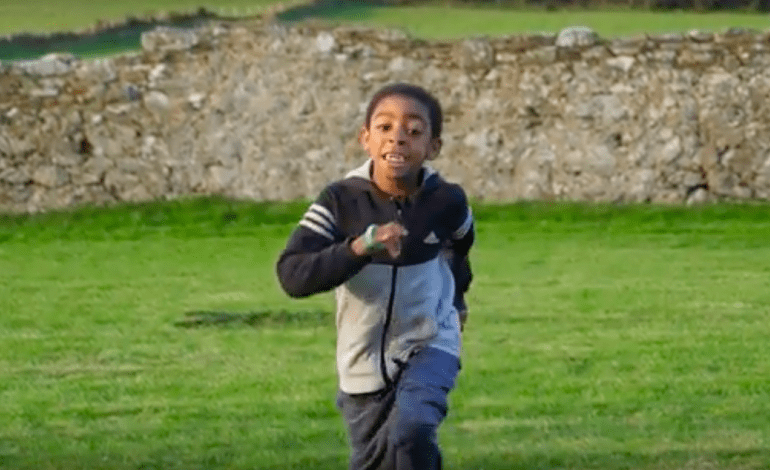 Almost six months since the fire at Grenfell Tower in West London, many who experienced the trauma of the tragic event are still in a state of limbo. But six months on, people from all over the country are still showing their solidarity.

In a new video, media outlet Double Down News shows how one farmer from Wales is giving children affected by the fire a memorable week to forget their troubles.

The first time Welsh farmer Dan Jones heard about Grenfell was after a day’s farming [00.10]:

You think living all the way out here in a smaller city, you’re quite far from London, you don’t have a connection.

But then you know Solidarity Sports on social media started popping up, and you know people who have been affected deeply by it, then it sort of really…really hits home then that we’re all together in this.

Jones says it’s important for children to connect with nature and other surroundings outside of cities [00:31]:

On Treginnis Farm in St. Davids, Jones says they welcome inner-city children for a week of “muck and magic”. During the week, they help out with all of the tasks on the farm. They work with the animals and the stock; they help by mucking out and sorting firewood. The idea is also to act as a family and make the children feel at home.

A week to forget it all

Through the charity, the Friends of Treginess, along with other local people and companies, the farm received enough donations to invite children affected by the Grenfell Tower fire for the week. He says [2:09]:

I’ve seen some of these children just work like dogs… I think that sometimes is the big secret, These children are sometimes so used to being looked after, especially after the incident that when they’re here they actually get the chance to look after something else.

I think that sort of makes them feel quite special and they are special, special children.

After facing such trauma, Jones is giving these children a truly positive experience. And the happy faces on Double Down News‘s video certainly suggests this.

Almost six months on from the dreadful events of 14 June, there is still little solace. Four out of five families still require homes. And the living experience of those who experienced the Grenfell Tower fire has been described as a “collective mental health crisis“.

Jones may be with these children for just one week. But the impact of their experience with him could last much longer.

– Read more news from The Canary on the Grenfell Tower fire.