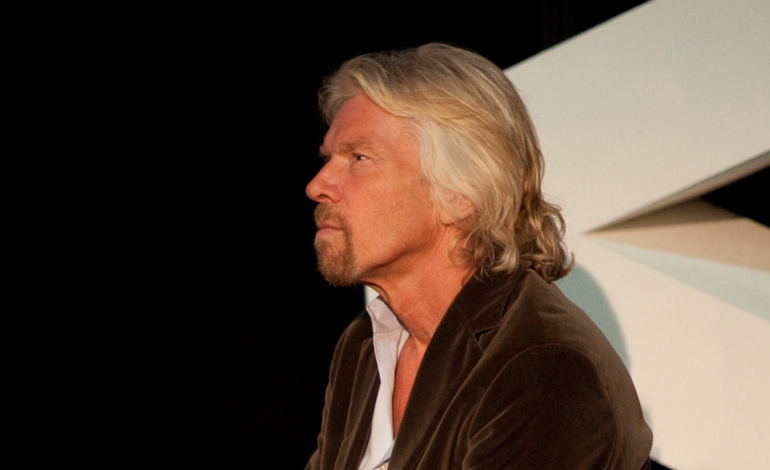 Lancashire County Council has awarded a £104m healthcare contract to Virgin Care. And leader of the Labour group on the council Azhar Ali has called the decision “privatisation by the back door”.

Richard Branson will benefit. But will anyone else?

This is a massive contract and it has major ramifications for healthcare in Lancashire. It is a terrible blow and could have an impact on the viability of the Lancashire Care Trust.

It is exactly what we have been warning people about. These contracts are now being given to the private sector and it is clearly the Government’s agenda.

Responding to the criticisms, Conservative councillor Shaun Turner stressed that the decision-making process was “open and transparent”.

The privatisation of the NHS

Recently, Labour accused three NHS trusts of engaging in ‘privatisation by the back door’ after they decided to transfer support staff over to private companies. And it’s not just Labour and the unions warning about the privatisation of the health system. The British Medical Association (BMA) has said government plans carry the risk of the NHS becoming privatised.

On the other hand, not everyone thinks privatising the NHS is a terrible idea. For example, Kristian Niemietz at the Institute of Economic Affairs (IEA), a free-market think tank, argues that the NHS should be replaced by an insurance-based system. He doesn’t call for a US-style system, which he says “has been captured by special interest groups”. Niemietz believes that a universal health insurance system – like that found in Switzerland, Belgium, Germany and the Netherlands – is ideal. If you can’t afford health insurance in these countries, the government sorts it out for you.

But in the UK, there are still fears that privatising healthcare could threaten patient care, efficiency and transparency. The NHS debate rages on.