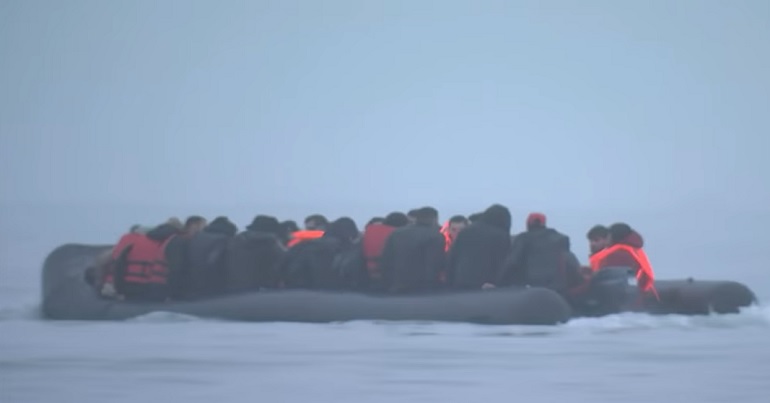 Following the deaths of 27 people attempting to cross the English Channel, the chief executive of the Refugee Council, Enver Solomon, attacked the government’s approach to refugees. According to the Guardian, Solomon said:

How many tragedies like this must we see before the government fundamentally changes its approach by committing to an ambitious expansion of safe routes for those men, women and children in desperate need of protection?

Every day, people are forced to flee their homes through no fault of their own. Now is the time to end the cruel and ineffective tactic of seeking to punish or push away those who try and find safety in our country.

British and French leaders have reportedly begun to blame each other for this loss of life. Additionally, French interior minister Gerald Darmanin said the loss of 27 lives was an “absolute tragedy” as he blamed human trafficking gangs who promised people the “El Dorado of England” for a large fee.

Prime minister Boris Johnson called on France to agree to joint police patrols along the French Channel coast, while French politicians pointed the finger at UK authorities for failing to tackle the issue.

However, while the British and French officials blamed each other and human trafficking gangs for this loss of human life, some people on social media are clear about where the blame lies:

Given the Government's asylum policy, this terrible tragedy, and loss of life in the Channel was inevitable.
Is this who we are now?#migrants #SackPatel pic.twitter.com/mdU0D5cfix

#SackPritiPatel .. seeing her and other Tories fake sympathy over dead human beings drowning in the channel is truly revolting..
#ToryShambles #migrants https://t.co/Cbxo1EcdJd

Some refugees have arrived safely

However, other refugees forced into making the dangerous trip across the Channel are reported to have been brought safely ashore by the RNLI in Kent.

A group of people wearing life jackets and wrapped in blankets were seen huddled together on board an RNLI lifeboat before disembarking in Dover on Thursday morning.

Responding to the deaths of these 27 people, the Refugee Council said:

We will honour those lost by ensuring we take action today, stand united and call for urgent and immediate change from the UK Government. No one should ever feel their only option for their future is to cross the world’s busiest shipping lane in a dinghy. 98% of those who cross the channel claim asylum. They are men, women and children who have made the heart breaking decision to leave everything they know behind to flee war, persecution and violence. They have experienced untold trauma both in their home countries and on route here to the UK.

And it calls on the UK government to: