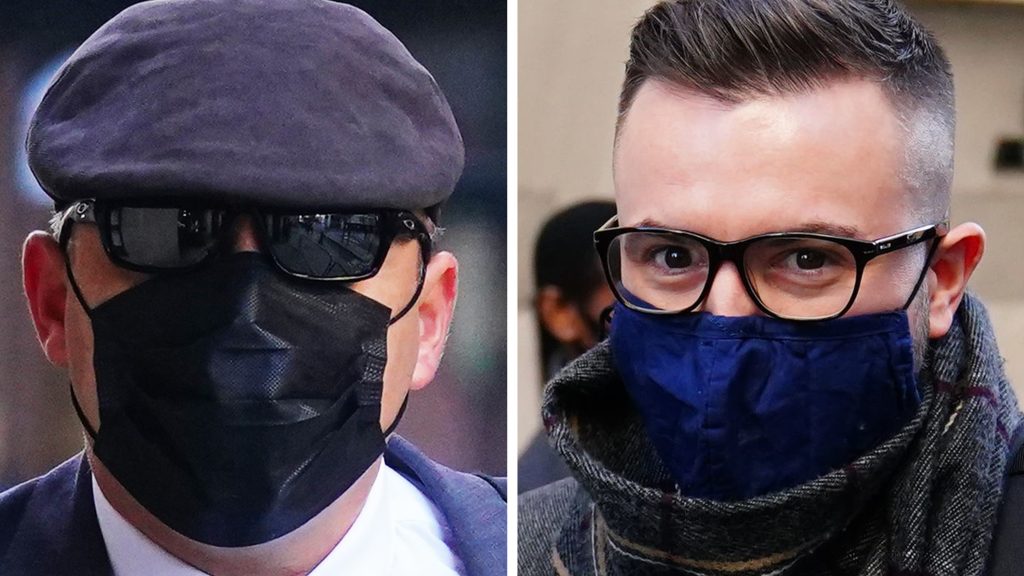 PC Jamie Lewis, 33, and former officer Deniz Jaffer, 47, used the offensive term when sharing messages on WhatsApp groups after straying from their cordons to take pictures of the two women, who were found dead in bushes in Fryent Country Park, Wembley, North-West London. They also used a racially derogatory term for Pakistanis in messages about other, unrelated police matters.

This was hurtful, dishonest and unprofessional behaviour of the utmost seriousness. I am sorry that our officers behaved in such a hurtful, disrespectful and criminal way. Their actions are shameful.

Lewis will be dismissed from the Metropolitan Police immediately, and Jaffer, who has already quit the force, would have been dismissed without notice if he was still a serving officer. The pair have been warned they face “lengthy” jail terms when they are sentenced next month for misconduct in a public office.

Neither Lewis nor Jaffer attended the misconduct hearing, and neither disputed the evidence.

The tribunal ruled that the two officers breached six established police standards, including confidentiality, and honesty and integrity, as well as authority, respect and courtesy. PC Helen Tierney, outlining the case against the men, said the pair were placed at a cordon to protect the crime scene in the early hours of June 8 2020. Both left their posts to take unauthorised pictures of the bodies on their phones. Subsequently they shared them with colleagues while Jaffer also sent them to members of the public.

The tribunal heard that Lewis sent a picture message of the dead women in a police WhatsApp group shortly before 4am, writing:

Jaffer made a similar reference to being “with two dead birds” in a separate WhatsApp group which included members of the public.

Less than an hour later, Lewis sent a superimposed selfie-style photo of himself with the victims visible in the background to Jaffer. Neither man reported the other’s behaviour to bosses.

The hearing was told that Lewis separately “responded with approval” to another officer who stated he was going to be posted to new location which had fewer Asian people in, who he referred to as “P***s”. Lewis, who did not use the term himself, replied: “Exactly.”

Jaffer also used the same racist term in a separate message to the public on another matter. PC Tierney said:

They behaved in a manner that discredits the police force and undermines the public confidence in it.

The hearing opened with a minute’s silence in memory of the victims and their families. Jaffer, of Hornchurch, east London, and Lewis, from Colchester in Essex, are due to be sentenced at the Old Bailey on 6 December.

Satanist Danyal Hussein, 19, was jailed for life with a minimum term of 35 years for murdering Henry and Smallman.