It’s not just a ‘conspiracy’. Here’s how much global news is prepared by PR propaganda firms. - The Canary 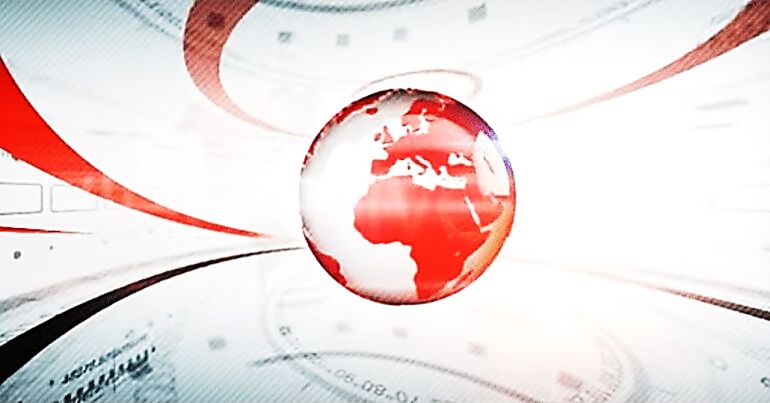 We cannot dismiss concerns about global information control as ‘conspiracy’. Because public relations companies prepare 60-80% of global news, according to a new academic inquiry – Giants: the Global Power Elite.

Three huge companies dominate the “public relations and propaganda (PRP)” market. These are Omnicom Group, WPP, and Interpublic Group. Through PRP press releases, these conglomerates and their subsidiaries prepare vast swathes of ‘news’ that major media organisations then churn out to the public.

The media market itself is also extremely concentrated. Giants: the Global Power Elite, by sociologist Peter Phillips, points out that six mass media corporations control the “lion’s share” of news globally. These are:

These are US companies, but they operate across the planet. WarnerMedia, for instance, operates in 150 countries.

Summing up the outcomes of this media environment, Phillips told The Canary:

the agenda of corporate media is to keep us dumb and shopping… It’s pretty deliberate… the corporate media of course is consolidated massively… in the last couple of decades… going from 50 companies down to about six major ones… young people hardly… read newspapers at all any more so… their news is on the internet, which is totally controlled by corporate… the news sites… So it’s a propaganda machine of mind control for people to not understand how global power elites are dominating their lives.

In the book, Phillips writes that the six major media firms:

are the unofficial spokespersons for the Global Power Elite and the ideological protectors of concentrated global capital. Owned and controlled by multimillionaires with heavy investments from the global Giants, these companies are the foundation of capitalist ideological hegemony.

What Phillips calls the global ‘Giants’ are 17 capital investment firms that control around a $50tn “cluster of cross-invested centralized capital”. A closer look at the funds shows that under 200 “super-connected” asset managers are directing the investment of a huge portion of the world’s money and, by extension, its resources.

This is the core of the transnational capitalist class. These investment funds, such as BlackRock, J P Morgan, Barclays plc, and Capital Group, are heavily invested in the six mass media companies and the three main PRP firms detailed above. The capital management funds are also heavily invested in each other and the global corporate system as a whole. They operate in almost every country.

It’s clear we are living under a transnational system of crony capitalism. These massive investment funds do not compete. They work together to maintain a global order that reproduces grotesque levels of inequality. By buying up the media, and especially the PR industry, the global elite ensures it also controls the information. As long as power is so concentrated, we do not live in a democracy. It’s our job to change that.