Tory chairman tries to rebuild bridges with Muslim people, but the bridge collapses on his face - Canary 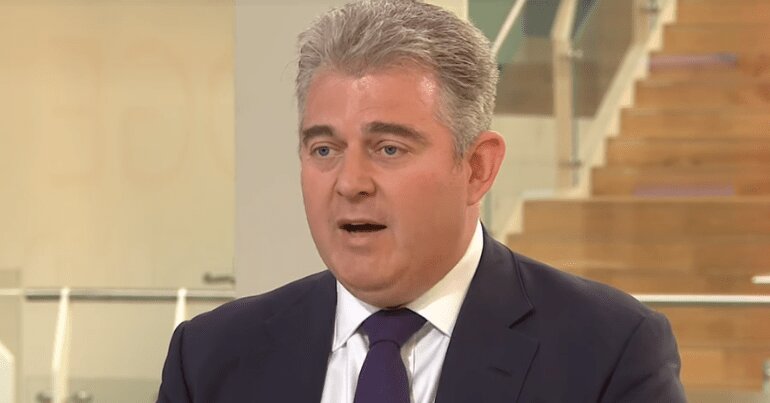 Conservative Party chairman Brandon Lewis tried to rebuild bridges with Muslim people on 6 May. But the bridge collapsed on his face.

That didn’t go so well

Ramadan Kareem to our Muslim community in Great Yarmouth & across the country. #RamadanMubarak

But one British Muslim was particularly unimpressed:

And Lewis lived to regret his response:

That reply says much about you sadly

Because engaging with the Muslim writer didn’t go well for him:

You admitted that you’ve reinstated islamophobic councillors (not even 2 months after the NZ attack)
You can’t listen to the MCB, 66 mosques, Sayeeda Warsi and hold an inquiry.
You can’t even release the numbers.
Not sure what’s ‘sad’ ab a Brit Muslim rejecting ur hypocrisy. https://t.co/2TW5eQz7bD

Indeed, after a look at Lewis’s record on Islamophobia, his words seem superficial. After the heat cooled off in late March, Lewis quietly reinstated 15 councillors who were suspended for racism and Islamophobia. The councillors had posted content referring to Muslim people as “parasites”, “sand peasants”, “cavemen” and sex offenders.

Conservative peer Sayeeda Warsi said that, when it comes to Islamophobia in the Conservative Party, the “rot had set in” several years ago. And, as Aleesha also pointed out, Lewis confirmed on 29 April that he wouldn’t reveal how many complaints the party has received about Islamophobia. In response, Warsi said the secrecy “reeked of a cover-up”.

The issue appears to involve many levels of the party. On 1 March, Evolve Politics‘ investigation revealed that Conservative politicians were running a pro-Boris Johnson Facebook group that openly joked about “shooting Muslims” and “bombing mosques”. Tory councillor Martyn York was a moderator and former Tory Westminster candidate Dorinda Bailey an administrator.

The recent incidents come against a history of Conservative Party Islamophobia. As Britain’s main party of empire and crony capitalism, the Conservatives have long used race to divide and rule the people. Fortunately in 2019, people like Aleesha have platforms to call out such tactics effectively. That puts the hypocrisy of politicians like Lewis on notice.