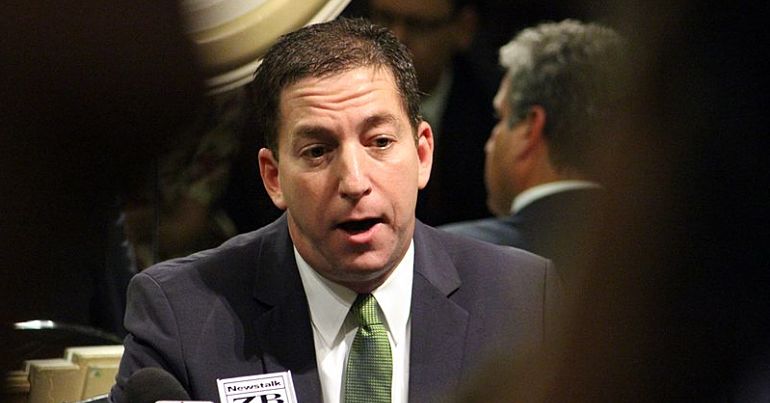 On 9 June, the Intercept began publishing stories from its ‘Secret Brazil Archive’ – a massive leak of documents relating to the country’s corruption probe, ‘Operation Car Wash’. As The Canary reported at the time, the leak shone a crucial light on the ‘soft coup’ which paved the way for the racist, sexist and homophobic presidency of Jair Bolsonaro.

It is, beyond doubt, one of the most important stories in the world right now.

Since revealing this high-end corruption in Brazil, however, Intercept staff in Brazil have received a barrage of intimidating messages, including death threats.

According to the Committee to Protect Journalists:

In the days since the stories were published, the outlet’s founder, Glenn Greenwald, and his husband, David Miranda, a Congressman with the left-wing Socialism and Liberty Party, have received threats of death and violence which “contained substantial personal and private information about us,” Greenwald told CPJ via email.

The threats are unsurprisingly largely emanating from supporters of Bolsonaro, whose government has been embarrassed by the revelations.

And as Jacobin reported:

Naturally, the campaign against Greenwald looks a lot like Bolsonaro’s politics: xenophobic, homophobic, and violent. In the hours after the report dropped, #DeportaGreenwald (Deport Greenwald) began trending on Twitter.

Greenwald and the Intercept team have revealed key public information which is likely to have important political ramifications in Brazil.

They deserve our full solidarity.