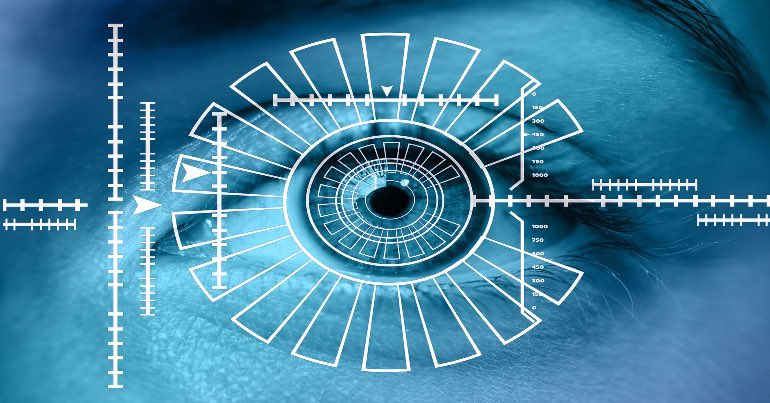 A UN representative has called out the Irish government’s introduction of an ID card which contains biometric information. UN special rapporteur on extreme poverty Prof Philip Alston criticised the roll-out of the Public Services Card (PSC), saying the government introduced the card “without any transparency of public debate”.

He was speaking in Dublin at a conference organised by the Irish Council for Civil Liberties (ICCL) when he made the comments.

“What are the intentions of the government?”

The card, which the government introduced in 2011, was initially for people getting social welfare payments. But that role has now been expanded to include a number of other areas where it’s apparently required. According to a government website, the card:

As of 2018, the government had issued the card to roughly 2.5 million people.

But Alston asked “what are the intentions of the government?” in creating the card. He argued that governments generally “find it very difficult to resist the temptation to use” data gathered about their citizens. He also highlighted the fact that:

we have no information as to what state agencies will be able to gain access to the biometric information stored on the card.

As a result, he believes that assorted government agencies might be able to access “sensitive” information about a person in the future. And he asserted that the card:

does have at least the potential to really, very significantly, transform your relations with government and certainly your ability to maintain any shred of privacy.

The ICCL said the “government is centralising biometric information in a database”. Given this, there’s a risk that the data will be “vulnerable to misuse, attacks, and leaks”. And it went on to declare that the PSC is “probably illegal under EU law”.

Governments across the world have been surveilling their populations in various ways for years. Edward Snowden’s leaks showed how the US government is spying on much of the world. And it’s helped by the other members of the so-called Five Eyes alliance: Australia, Canada, New Zealand, and the UK.

And on 29 July, the UK High Court ruled against a human rights organisation that challenged the government’s surveillance powers. Liberty argued that the Investigatory Powers Act (aka the ‘Snoopers’ Charter’) was breaching people’s human rights. But the High Court disagreed and rejected Liberty’s argument.

With this in mind, the Irish government is not unique. Maybe it’s only trying to play catch-up with the rest of the world. But that’s no excuse. Because giving governments access to biometric data is a privacy disaster waiting to happen. And that includes the Irish government and its push to ID the entire country.