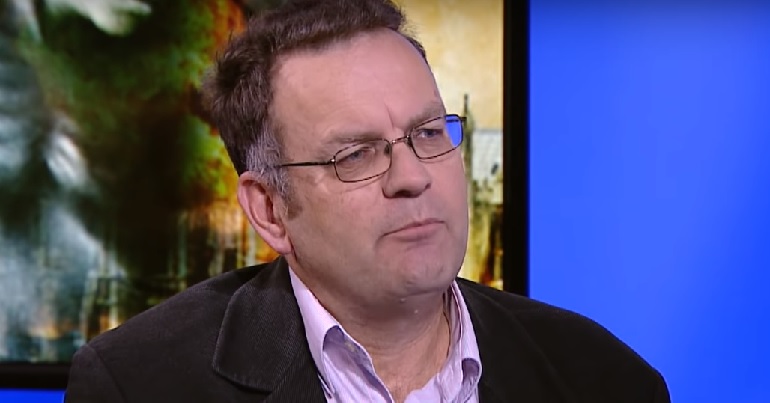 On 17 September, historian Mark Curtis slammed the media for failing to hold the British government to account over its increasing links with Egypt’s repressive elitist regime. Tweeting a screenshot of a recent government announcement, he said:

UK has an “ever growing economic partnership” (and military) with Egyptian regime whose deep repression is also ever-growing. But fortunately for Whitehall, the corporate media corps is so disciplined there will be none of those embarrassing news articles. https://t.co/ptQlDLpY0Y pic.twitter.com/P0MNeDM9bQ

An ‘ever-growing partnership’ amid corruption allegations

The 15 September announcement quoted international development minister Andrew Murrison calling the UK “a strong partner of Egypt and its economic reform journey” and speaking of “our ever-growing economic partnership”. Indeed, the British government currently has 16 ‘active projects’ in Egypt, including the UK Action Against Corruption Programme (with a budget of £39,126,318) and two Egypt Country Programmes (with a combined budget of £27,992,471). The latter pledge to “support Egypt’s economic reform agenda in support of the IMF [International Monetary Fund] programme”, and also involves “security cooperation”.

Elsewhere, the UK government has said:

Egypt’s transition to a democratic state has the potential to be the role model for many other states in the region.

At the moment, however, Egyptian president Abdel Fattah el-Sisi is facing allegations from a former military contractor that he has spent “millions of dollars of public money on palaces, villas, and hotels”. And as academic Dalia Fahmy told Middle East Eye:

This comes at a time of [IMF-backed] austerity programmes in Egypt, the rising cost of basic goods, and at a time where President Sisi has asked the average Egyptian to sacrifice even more for the future of the country…

For the average Egyptian to see state funds misappropriated to bankroll the building of luxury homes for the president and his family during times of austerity, that seems to cut deeper than the revelation of government corruption.

In an open letter to the UN Human Rights Council on 17 September, 18 organisations (including Amnesty International and Reporters Without Borders) insisted:

The organizations made a series of recommendations concerning the death penalty, torture, violence against women and girls, detention of activists and rights defenders, and a crackdown on freedom of expression and assembly, among other human rights violations.

Despite the above, the UK isn’t the only “strong partner” of el-Sisi’s regime. The US is also a major long-term supporter of the state. As Reuters reported in 2015, “Egypt is the second-largest recipient of U.S. military assistance after Israel”. In fact, it routinely gets over a billion dollars in military aid each year.

Earlier this month, the US released $1.3bn in military aid. An official memo “waived human rights conditions” despite admitting that el-Sisi has “restricted freedom of expression”, “actively prevented civil dissent and cut down on democratic reforms”. The Egyptian government also approved constitutional changes in April which could see el-Sisi stay on as president until 2030 while increasing his “power over the judiciary”. In 2014, 47.5% of Egypt’s eligible voters participated in an election where the vast majority elected him as president. Then, in the 2018 elections, only 41% of voters turned up to vote – again handing him an overwhelming victory.

When will the media hold our governments to account?

El-Sisi overthrew Egypt’s democratically-elected government in a military coup in 2013. Weeks later, he oversaw a state massacre of civilians. This caused over 900 deaths and injured over 1,000 people. And as Al Jazeera reported in August 2019, “no one has ever been brought to trial and the Egyptian government has yet to transparently investigate the massacre”.

Despite the allegations of corruption and mass repression, however, Western support remains. The US still gives el-Sisi’s regime vast amounts of military aid; and the UK continues to sell it weapons. They do exactly the same with many other brutal regimes around the world. And amazingly, they still act like they have the moral authority to lecture other nations on democracy and human rights.

You’ll see almost no coverage of this in the corporate media, though. Because that wouldn’t be good for business.

We deserve so much better – from both our politicians and our media. And we’ll only get that when we stand up and demand better.