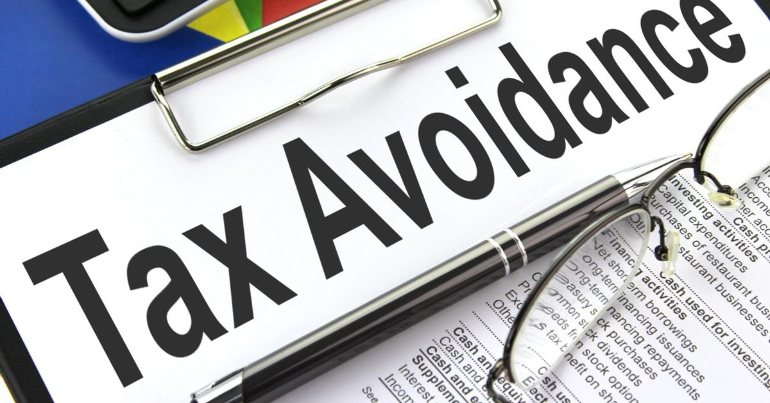 Countries across Europe and further afield are taking bold legislative action against corporate tax avoiders in this time of crisis. Most encouragingly, governing parties of both the left and the right appear to have signed on to the effort. But there is one government that is conspicuously missing from that list. The reasons why are glaringly obvious.

No contribution, no pay-out!

On 18 April, the Danish parliament passed a measure to extend its coronavirus relief package into June. Its provisions included features such as protections for workers and helping businesses avoid bankruptcy. One measure, however, was rather novel. Danish legislators added a clause to the legislation barring companies based in tax havens from receiving any of the package’s financial support. Essentially, since such companies have been shirking their responsibility to contribute to the pot of public money from which such protections are drawn, the government has decided they should not be eligible to now draw from it.

Other countries quickly joined Denmark in passing such a measure. In Poland – which is currently governed by the right-wing populist Law and Justice party – prime minister Mateusz Morawiecki said that his country’s new $6bn bailout will only be available to “large companies” that “pay taxes in Poland, not in tax havens”. France, Belgium, and Argentina soon followed with similar prohibitions of their own. Meanwhile, two of the UK’s devolved governments also joined the effort after bans on giving public money to tax avoiders were added to relief bills in the Scottish parliament and Welsh assembly.

The parliament in London, however, has so far failed to follow suit. This should come as no surprise, however, given the Tax Justice Network (TJN) has described the UK as “the world’s greatest enabler of corporate tax avoidance”. Indeed, a number of Conservative backers, and even some sitting Conservative MPs themselves, have interests in companies that benefit from such arrangements, including current Leader of the House of Commons Jacob Rees-Mogg.

This is no small matter given that the TJN estimated the combined cost of tax evasion, tax avoidance, and tax-not-paid to the British treasury was £122bn in 2014. The NHS’ budget for the entire year in 2018/19 was £152.9bn, meaning that the UK could be spending almost twice as much on healthcare if it weren’t for these losses – to take just one example. On a global level, the TJN puts the estimated yearly losses from corporate tax dodging at a staggering $500bn. This is around twice the amount of money that would be needed to end world hunger according to the highest estimates and about 20 times the amount needed to fund the UN’s yearly humanitarian aid budget.

Furthermore, the Conservative government’s failure to join the aforementioned countries also exposes the absurdity that lies behind ‘free’ market doctrine. First, according to this ideology, tax havens and low-tax policies generally are necessary in order to encourage a so-called ‘business-friendly’ environment. The ideology’s proponents allege that failure to do so will result in other countries undercutting you and, in turn, attracting businesses to their shores rather than yours.

This seems superficially plausible but is, in fact, complete nonsense when subjected to deeper scrutiny. Because this is only the case so long as governments agree – whether tacitly or explicitly – to undercut each other in this manner. Critics have dubbed this process the ‘race to the bottom’, because it inevitably leads to an ever-shrinking tax base from which to raise revenue and, as a result, an ever-shrinking pool of public money to use for public services, economic stimulus, and the provision of social protections. This phenomenon could easily be corrected for by governments working cooperatively with each other and international institutions towards greater global tax harmonization.

Second of all, the episode exposes as nonsense the idea that corporate taxes are something that companies pay purely as some kind of punitive measure that inevitably gets spent on things from which they never benefit. Because clearly the coronavirus bailout packages are exactly the kinds of social security measures that provide protection in hard times that public money is raised for in the first place – whether it be for individual citizens or for businesses.

But, to be clear, it’s not just in times of crisis that private businesses benefit from public money. They require an educated workforce in order to meet their labor needs. And those workers need roads and public transit in order to get to those jobs. Businesses also benefit from emergency services like fire brigades and police departments. If they have a dispute with an employee, customer, rival company, or branch of government, then they depend on their country’s courts to settle the matter lawfully. Of course, all of these things require public money to function.

Clearly, it’s high time we call out the Conservative government for its failure to get on board with the ban on giving coronavirus relief money to corporate tax avoiders. But we must also point out the dishonest, self-serving ideology that’s been behind its inaction on tax havens since long before the pandemic.