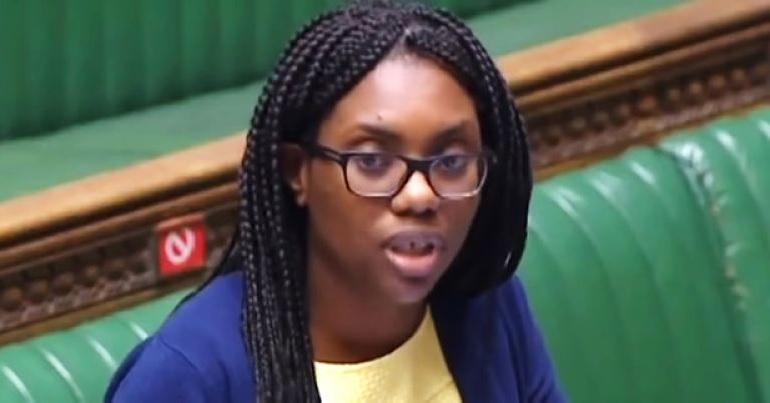 A parliamentary debate about the disparities in the coronavirus (Covid-19) pandemic took place on 4 June. It followed the release of a government report on the higher risks that Black, Asian and Minority Ethnic (BAME) groups face from the disease. During the debate, Labour MP Zarah Sultana asked the minister responding for the government to “commit to a race equality strategy” that would tackle “the underlying inequalities and systemic injustice that coronavirus has so brutally laid bare”.

The answer she got was jaw-dropping, particularly in light of the report and the recent death of George Floyd in the US.

Sultana prefaced her question by saying:

The coronavirus does not discriminate, but the system in which it is spreading does. Higher rates of poverty, overcrowded housing, precarious work and jobs on the frontline mean that if you are black or Asian you are more likely to catch the virus and to be hit worse if you do. “Black lives matter” is not a slogan. We are owed more than confirmation that our communities are suffering; we are owed justice.

She then posed her question. And as she explained on Twitter, here’s the answer she got from equalities minister Kemi Badenoch:

In Parliament, I just demanded action on structural racism.

The Minister's reply? The Tories "have a record to be proud of" on race.

To offer a fuller picture, after asserting that the government is doing “every single thing” it can to “eliminate” the disparities it’s “seeing” due to coronavirus, Badenoch said:

I am not going to take any lessons from the hon. Lady on race and what I should be doing on that. I think the Government have a record to be proud of.

As Sultana pointed out, however, the evidence shows that successive Conservative governments have nothing to be proud of in relation to ethnic equality – quite the opposite in fact. From the shocking response to the Grenfell fire (and the careless policy-making that led to it) to the deportation of many people from the Windrush generation, the record of most Conservative governments on ethnic equality is shameful.

The current government is no exception to that. Boris Johnson has consistently used racist language, both in his career before politics and during it. As someone pointed out in response to Sultana’s tweet, he’s even been caught on camera greeting everyone in a front row at a party conference except the two Black people there:

The racist words and actions of numerous Conservative MPs, councillors, and party members through the years reveal just how appalling the party’s record is. Meanwhile, Conservative politicians also expend their energy defending and ‘cosying up’ to neo-fascists and racists. As The Canary‘s Ed Sykes reported in February:

The Conservatives have been particularly close to [Hungarian prime minister] Viktor Orbán. For example, when the EU sought to sanction Orbán regarding accusations of antisemitism, Islamophobia, and attacking press freedoms, the Conservative Party joined far-right politicians in voting that Orbán didn’t pose a “clear risk of a serious breach of the EU founding values”.

So, no – the Conservative government’s record is not one it should be proud of. It illustrates exactly what Sultana was warning parliament about: ethnic inequality and systemic injustice.