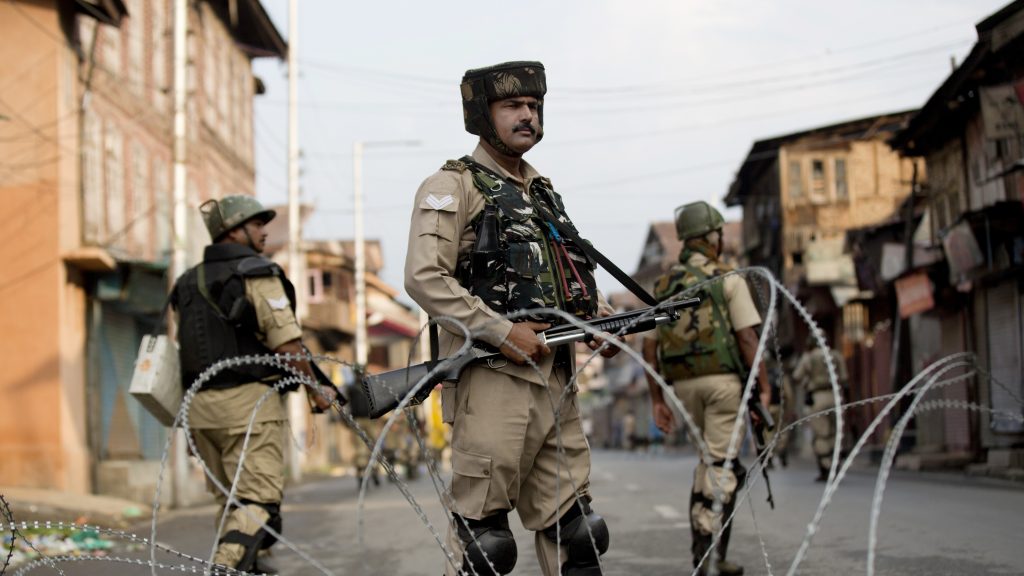 Pakistan is downgrading diplomatic ties with India and suspending bilateral trade in response to New Delhi’s decision to eliminate the special status and statehood of Kashmir, a Himalayan region claimed by both countries.

The decision to downgrade relations was made at a meeting of Pakistan’s National Security Committee led by prime minister Imran Khan and attended by the heads of the armed forces and senior government officials.

The government said in a statement that Pakistan will review other aspects of its relations with India as well.

It also decided to ask the United Nations to pressure India to reverse its decision to downgrade the Indian-administered portion of Muslim-majority Kashmir from a state to two separate territories.

The region also lost its right to fly its own flag and make many of its own decisions.

Since the decision to change Kashmir’s status, tensions have risen between India and Pakistan, which have fought three wars, including two over control of Kashmir, since gaining independence from British colonialists in 1947.

Pakistan said it would continue extending diplomatic, political and moral support for people living in Kashmir and their “right of self-determination”. Pakistan has long called for people in the Indian-controlled portion of Kashmir to be allowed to vote on whether they want to sever ties with Hindu-majority India.

Kashmir is India’s only Muslim-majority state and most people there oppose Indian rule. Insurgent groups have been fighting for Kashmir’s independence from India or its merger with Pakistan since 1989.

Khan told the meeting his government will use all diplomatic channels “to expose the brutal Indian racist regime” and human rights violations in Kashmir, the statement said.

He also directed the country’s armed forces to remain on maximum alert.

The Indian government shut off most communications with Kashmir ahead of its decision, including internet, phone and landline networks. Thousands of additional troops were deployed to the already heavily militarised region out of fear the government’s steps could spark unrest.

The decisions by Pakistan’s National Security Committee were announced as legislators made fiery speeches in a joint sitting of the upper and lower houses of parliament against Indian prime minister Narendra Modi and his government for removing Kashmir’s special status.

Qureshi said in a speech that he plans to seek international support in a campaign against India’s actions.

He added that he feared “genocide and ethnic cleansing” by India in Kashmir.

India accuses Pakistan of arming and training insurgents fighting for Kashmir’s independence from India or its merger with Pakistan. Pakistan denies the charge and says it offers only diplomatic and moral support to the rebels.