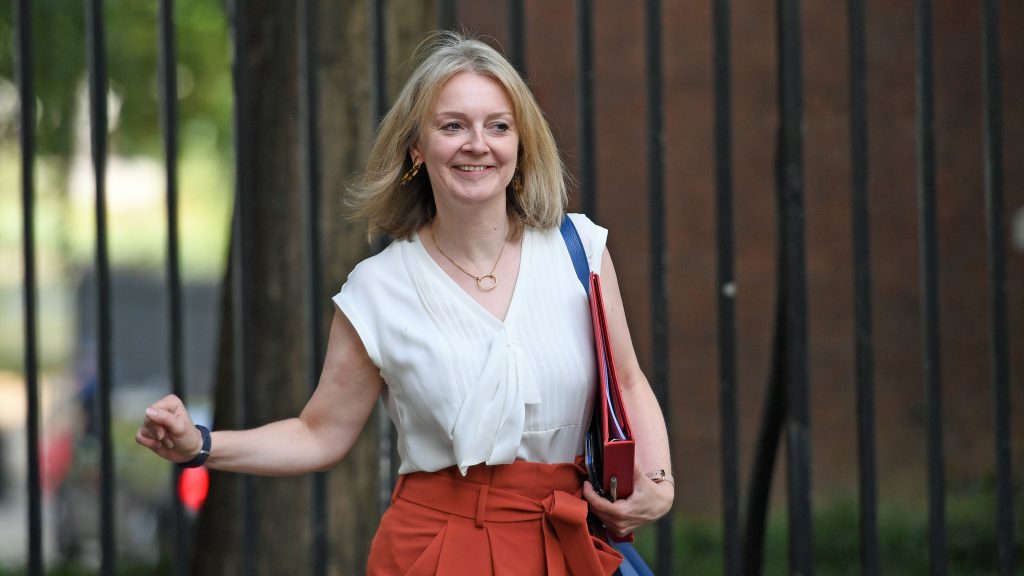 Freedom of movement between the UK and Australia could form part of future trade talks after Brexit, the International Trade Secretary has said.

Truss told a press conference that the two countries had a “special link”.

Asked about freedom of movement being part of future trade talks, Truss said: “It’s certainly something we will be looking at as part of our free trade negotiations,” the news.com.au website reports.

“Leaving the European Union really does give us a chance as a country to become more outward-looking, to become more competitive, and to deepen our links with our partners right across the world.”

Currently, British citizens require a visa to travel to Australia and while Britons can apply for holiday working visas, they must go through normal channels to emigrate longer-term.

Under the Trans-Tasman travel arrangement, there is a common travel area between Australia and New Zealand, meaning citizens from either country are free to travel, live and work in both.

However, Australian prime minister Scott Morrison dismissed the idea of expanding the scheme after a meeting with UK Prime Minister Boris Johnson at the G7 summit in France last month.

Morrison said at the time: “The New Zealand arrangement is quite unique and it’s not one we would probably ever contemplate extending.”

He had already signalled his willingness to proceed with trade talks quickly, telling reporters at the recent G7 summit in the French seaside resort of Biarritz he believed a deal could be done within a year.

A trade deal could be done in “months rather than years,” Truss also said, and negotiations will begin “as soon as possible” after the UK leaves the EU.

On Tuesday, the UK Department for International Trade confirmed that Australia had agreed to begin talks when the UK leaves the EU, currently scheduled for October 31.

Ahead of the visit, Truss said she wanted to see an “ambitious trade deal” which reduces tariffs and barriers for UK exporters.

She added: “We cannot afford to wait. Britain is going to be ready to trade after Brexit.

“That’s why I’m so pleased that today we are reaffirming our commitment to launch bilateral FTA (free-trade agreement) negotiations as soon as possible.

“It’s good to see that Australia is going to be quick off the mark and it’ll be mirrored by the UK under our new government – a government that takes action.

“A UK-Australia trade deal won’t just be a good thing, it’ll be a great thing, for our businesses, for our consumers, for our workers and for our two great countries.”

According to the Department for International Trade, the UK’s trading relationship with Australia was worth £16.6 billion in the year to March 2019, with around 15,000 UK businesses exporting goods there.