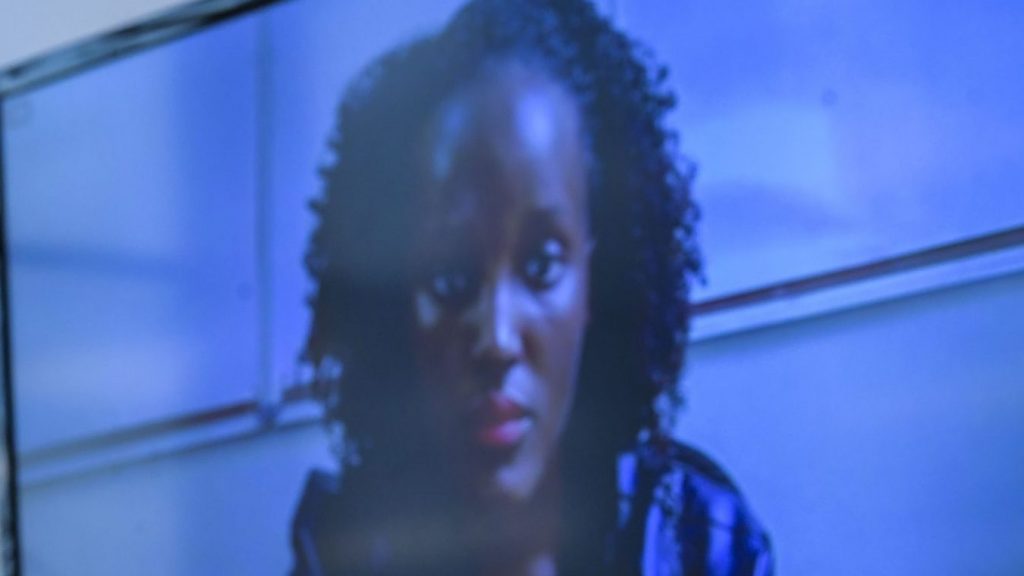 Ugandan climate activist Vanessa Nakate and peers from other African nations have made an urgent appeal for the world to pay more attention to the continent that stands to suffer the most from climate breakdown despite contributing to it the least.

The Fridays For Future movement and activist Greta Thunberg held a news conference with the activists in Sweden to spotlight the marginalisation of African voices.

“African activists are doing so much”

Nakate – along with Makenna Muigai of Kenya, Ayakha Melithafa of South Africa, and climate scientist Ndoni Mcunu of South Africa – pointed out the challenges in combating the climate emergency on the booming continent of 1.2 billion people, and in inspiring the world’s response.

“African activists are doing so much,” Nakate said. “It gets so frustrating when no one really cares about them”.

Muigai pointed to a recent locust outbreak in parts of east Africa which threatens food security for millions of people in countries including Kenya, Ethiopia, and Somalia and is moving towards South Sudan and Uganda.

Challenges include everything from deforestation to bad energy policies, she said. They also include changes in storm intensity that brought two devastating cyclones to Mozambique a year ago, Mcunu added, and a recent drought crisis in South Africa’s Cape Town region, highlighted by Melithafa.

“The narrative we have is Africans can adapt to this. That is actually not true,” Mcunu said.

The warnings have been stark for Africa. No continent will be struck more severely by climate breakdown, the UN Environment Programme has said.

Africa has 15% of the world’s population, yet is likely to “shoulder nearly 50% of the estimated global climate change adaptation costs”, according to the African Development Bank, which noted that seven of the 10 countries considered most vulnerable to the climate emergency are in Africa: Sierra Leone, Nigeria, Chad, Central African Republic, South Sudan, Ethiopia, and Eritrea.

In some cases, it’s difficult to persuade people to care more about climate breakdown because there are so many other pressing everyday issues such as poverty, unemployment and gender-based violence, Melithafa said. “That’s hard for the global north to understand.”

Instead, people should work to hold more developed countries accountable for producing the bulk of emissions that contribute to the climate emergency, the activists argued.

Thunberg firmly kept the spotlight on the activists from African countries.

“I’m not the reason why we’re here”, she said, later adding: “We are fighting for the exact same cause.”

The press conference came a week after the Associated Press cropped Nakate out of a photo at the World Economic Forum in Davos, Switzerland.

The AP has apologised and acknowledged mistakes in sending out the cropped photo on 24 January and in how the news organisation initially reacted. The AP has said it will expand diversity training worldwide as a result.

Nakate said she was sad the photo incident occurred but added she was “very optimistic about this” as it has drawn global attention to climate activists in Africa and the crises there.