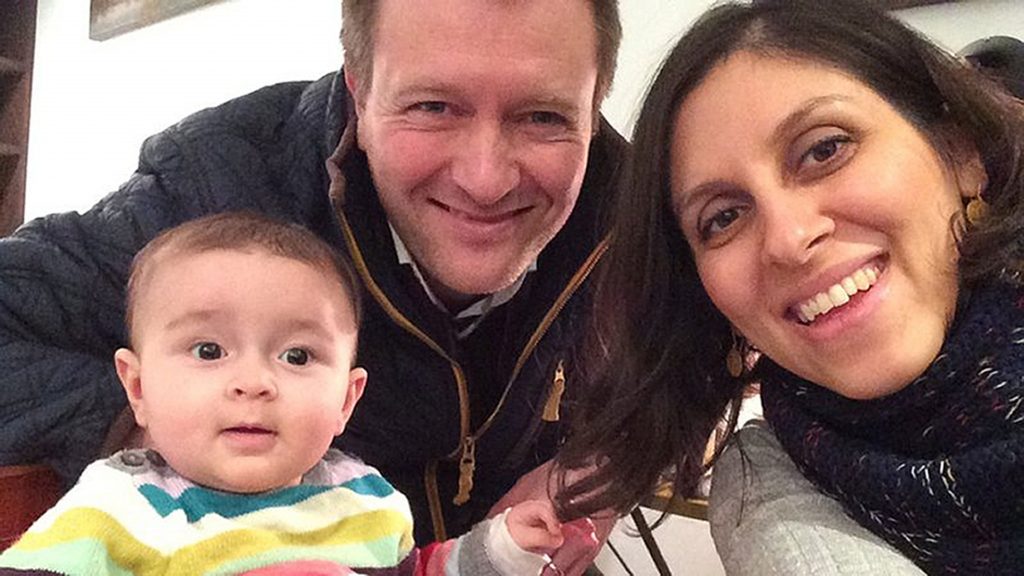 Nazanin Zaghari-Ratcliffe faces another “deeply unsettling” couple of days as the wait continues to find out if her temporary release from a prison in Iran has been extended.

The British-Iranian mother was temporarily freed from Evin prison in Tehran in response to the Covid-19 pandemic.

Zaghari-Ratcliffe’s furlough was extended by two weeks in late March, and she was scheduled to return to prison on Saturday 18 April.

When her family had not received a decision by Saturday on whether or not her furlough is to be extended, they were told to return to the prosecutors office in Iran on 19 April – but have now been told to come back on 21 April.

Her husband Richard Ratcliffe said: “Nazanin’s father and lawyer were separately told to come back on Tuesday. No news on clemency, no news on furlough extension.

“The president announced today that non-dangerous prisoners on furlough have it extended for another month.

“According to her lawyer, this means furlough has been automatically extended for non-political prisoners.

“For political prisoners like Nazanin, the extension needs to be confirmed by the prosecutors office in co-ordination with the prison – and will be allowed for those only with a record of good behaviour, not speaking out in the media etc.

“For the cases of most of the political prisoners that we are aware of, people have been told to come back on Tuesday for another update.”

Ratcliffe, who lives in London with their daughter, added: “It has become deeply unsettling for Nazanin to have this to and fro every other day. Some days it really feels like gratuitous power games.

“But now we look to Tuesday, and hope for them to be brave, and take the next step in letting her go.”

The family’s Hampstead and Kilburn MP Tulip Siddiq tweeted: “I’ve just heard from Richard, Nazanin’s husband, that she is still not sure if her furlough will be extended and must ask again on Tuesday.

“The agonising wait continues with no certainty, but still the possibility for good news exists.”

Zaghari-Ratcliffe has been living in relative isolation at her parents’ house in Tehran while the country gets to grips with the coronavirus outbreak.

She has to wear an ankle tag during the furlough, and can only go within a 300-metre range of her parents’ home.

Zaghari-Ratcliffe was arrested at Tehran’s Imam Khomeini airport while travelling to show her young daughter, Gabriella, to her parents in April 2016.

She was sentenced to five years in prison over allegations, which she denies, of plotting to overthrow the Tehran government.

She was later afforded diplomatic protection by the UK Government, which argues that she is innocent and that her treatment by Iran failed to meet obligations under international law.