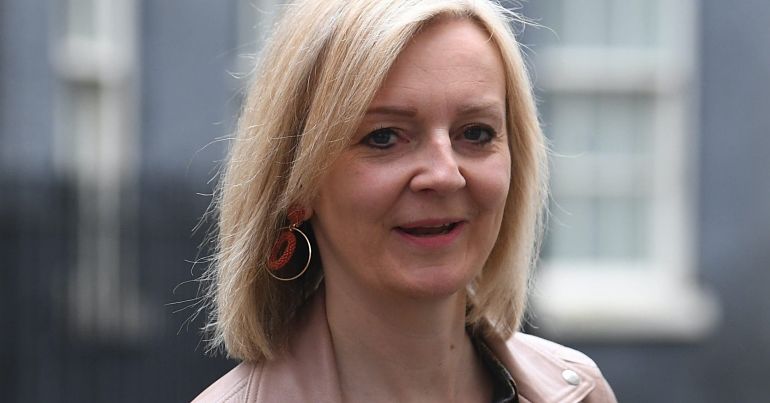 The terms of trade for Stilton have emerged as some of the remaining obstacles to a UK-Japan deal.

Both sides in the negotiations are committed to a trade deal being largely agreed by the end of August, but access for food and agricultural products is one of the outstanding issues.

A post-Brexit deal with Japan would build on the existing EU agreement, but the UK has reportedly pushed for better terms for blue cheese.

A report by Japanese media group Nikkei said the UK was seeking more preferential terms for blue cheeses, but Japan wanted to keep to the existing EU tariffs.

Under the EU deal tariffs of almost 30% on hard cheeses such as cheddar will be phased out to zero by 2033 while for fresh, soft and blue-veined cheeses such as Stilton, tariffs would be reduced from up to 40% down to zero for an agreed quota.

The Financial Times reported that trade secretary Liz Truss hopes that a symbolic victory over Stilton will show the UK is able to secure a better deal than the one obtained by the EU.

The Department for International Trade would not comment on live negotiations and to comments from Truss last week that talks with Japan had been “positive and constructive” with consensus on the “major elements of a deal”.

But agricultural market access is understood to be one of the key remaining issues in the talks.

Officials still hope that a deal can be substantively agreed by the end of August and implemented by the end of 2020, when the UK’s transition period with the European Union expires.

Truss’s interest in the cheese trade was highlighted in a speech at the 2014 Conservative Party conference where she said two-thirds of cheese consumed in the UK was imported.

“That is a disgrace,” the minister said, in a comment which turned into a social media meme.