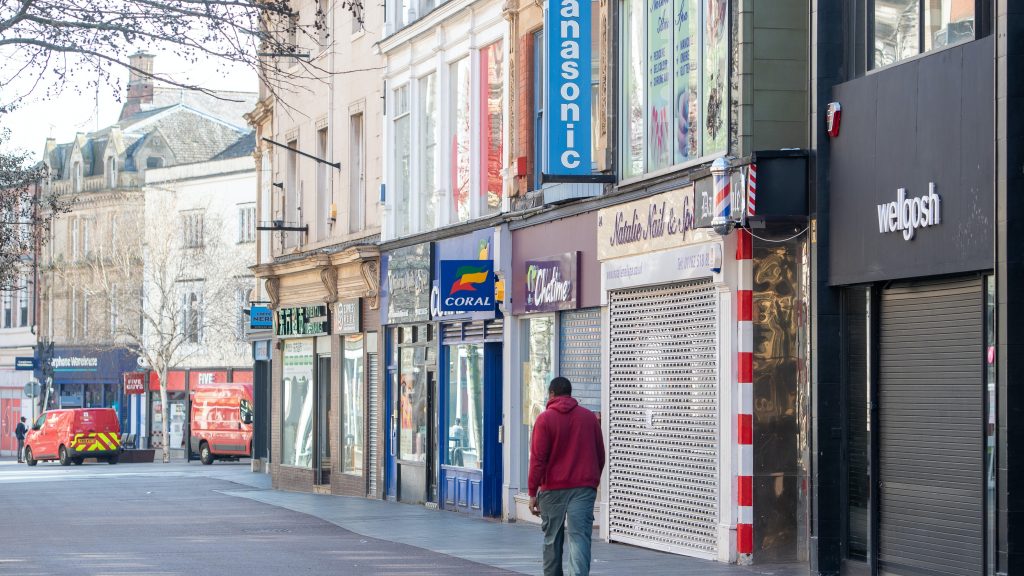 Britain faces a “long road ahead” to recovery after suffering the biggest hit so far from the coronavirus (Covid-19) pandemic of the major global economies, experts have warned.

June’s 8.7% bounce-back in gross domestic product (GDP) means the economy is set to emerge from its record-breaking recession in the third quarter, but the sheer size of the contraction means it has further to crawl back.

Business groups and economists also cautioned the path of the recovery may not be smooth, given the threat of a second wave and possible further lockdowns, with a jobs crisis also on the horizon as government support measures come to an end.

Melissa Davies, chief economist at Redburn, says: “There is a long road ahead for the UK economy to claw back its pandemic losses, all the while facing deflationary headwinds from large amounts of spare capacity and job losses.

“As the furlough scheme rolls off, more stimulus will be needed to support household incomes, not least if infection numbers rise in the autumn.”

James Smith, ING developed markets economist, said: “Rising unemployment is probably the biggest threat to the recovery at the moment, and this is being linked to the gradual unwinding of the government’s furlough scheme over the next few months.

“Many firms, particularly in the hardest-hit hospitality / recreation sectors are still struggling as a result of ongoing consumer caution and social distancing constraints.”

Samuel Tombs at Pantheon Macroeconomics blamed the government’s slow response to Covid-19 for the depth of the UK’s second-quarter contraction.

He said: “The long duration of the lockdown in the second quarter, due to the government’s slow response to Covid-19 in March, followed by its failure to prevent the virus from spreading from hospitals, was at the root of the economy’s under-performance in the second quarter.”

He warned the rebound will “peter out in the autumn” with further lockdowns likely.

He said: “The planned reopening of schools next month… probably will have to be accompanied by a renewed curtailment of economic activity in the services sector.

“Accordingly, we continue to expect GDP to be about 5% below its pre-Covid peak at the end of this year.”

The Institute of Directors (IoD) and British Chambers of Commerce (BCC) called for chancellor Rishi Sunak to take further action before the autumn statement to help prevent a disaster for jobs and businesses.

“The battle now is to prevent longer-term scarring from this plunge in economic activity,” according to IoD chief economist Tej Parikh.

He added: “The chancellor must respond now with measures to support jobs by cutting the cost of employment, for instance by reducing employers’ National Insurance contributions.

“By the autumn, it might be too late to have greatest effect.”

Suren Thiru, head of economics at the BCC, said: “The prospect of a swift ‘V-shaped’ recovery remains remote as the recent gains in output may fade over the coming months as the economic damage caused by the pandemic increasingly weighs on activity, particularly as the government support measures wind down.

“Against this backdrop, bold action is needed to immediately inject confidence back into the UK economy.”