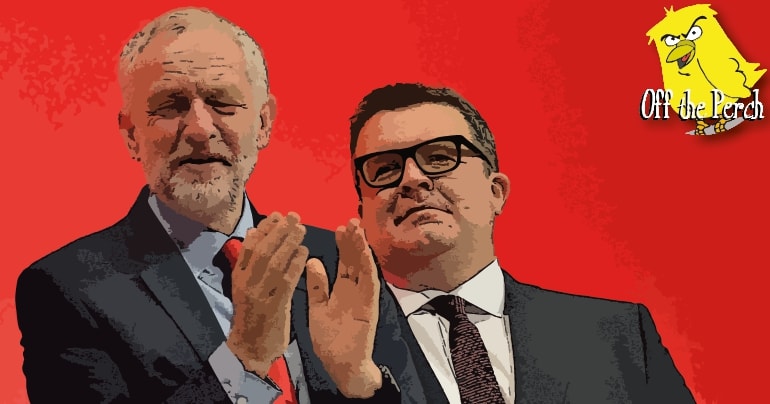 Despite their previous coups all failing, the Labour centrists are allegedly planning to topple Corbyn again. There’s just one problem: nobody fucking wants them.

Oh, and several other problems, too – all of which we’ll get into now.

To be fair, the Labour ‘moderates’ do have several things going for them:

None of this makes up for the following:

Their position is actually worse now than when they launched the disastrous Chicken Coup. Back then, they controlled the party’s internal structures at least. Now, the only thing they have any say over is whose turn it is to go on the Andrew Marr Show.

Admittedly, the plotters do have a few new ideas. Or one new idea, anyway. Said idea being:

So far, the only new policies they’ve concocted are:

As such, expect to see Nu New Labour in power some time between now and never.