'Let paedos get away with it', argues alleged political mastermind - Canary 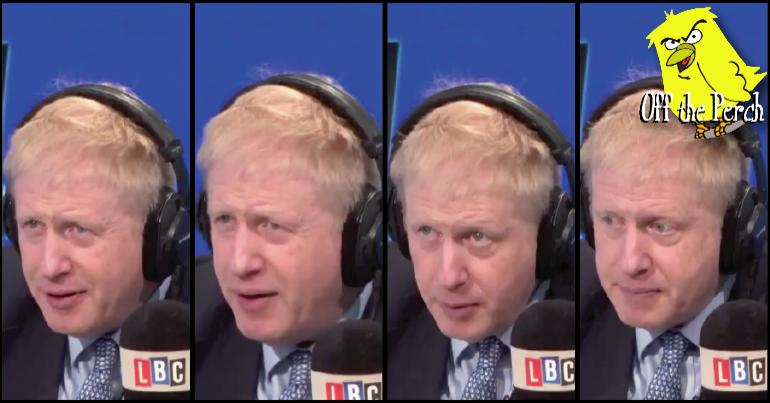 The Tories have taken some awful positions on things over the years. Boris Johnson’s latest may be one of the worst, though:

Johnson himself has now clarified his thoughts on the matter.

Look – I’m not saying we should let every one of these rascals get away with it – far from it. All I meant is that if someone has got away with it for this long, then that’s an achievement worth recognising. These modern offenders are unseemly fellows who seem more interested in getting media attention than anything. The old school British molesters spared us from hearing about their dirty deeds, and I say hats off to them.

When the gathered journalists had picked their jaws off the floor, one of them asked if Johnson – like all Tories – simply has a vested interest in awful people not being held accountable for their crimes. He answered with a string of Johnson-isms:

The former foreign secretary has now been spouting nonsense words for several straight hours. No matter how long he carries on manufacturing this folksy gibberish, though, it still won’t cover for the fact he described investigating historic child abuse as:

spaffing money up the wall.