Tories all for the army targeting the leader of the opposition, actually - Canary Workers’ Co-op 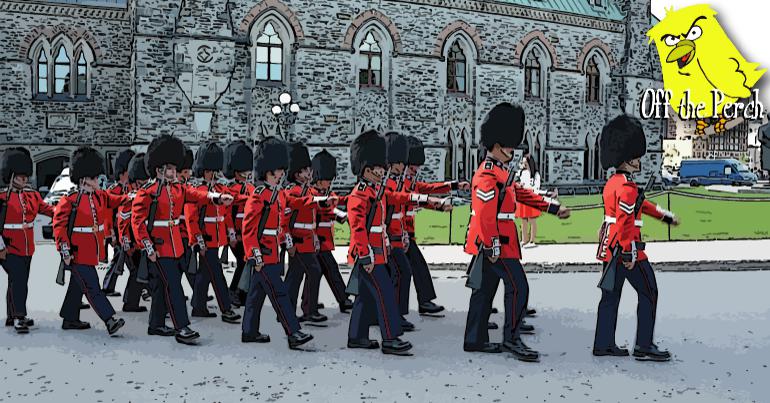 Well, this was expected. The Tories and the gutter press will have to reel it in a bit now. You can’t have the army targeting the leader of the opposition for flip’s sake.

These expectations ended up being optimistic. As one unnamed Tory said:

Why would we stop calling him a terrorist-loving, hard-Marxist cyber prick now the smears are showing results?

And as other senior Tories said:

The unnamed Tory from earlier explained:

Look – I don’t know what the confusion is. If Labour gets into power, it would be really great for us if the army led some sort of coup. I’d settle for Tommy Robinson and some lads he rounded up at the park, to be honest. What aren’t you getting? Drumming up violent hatred against our opponents works in our favour; it’s really quite simple – I don’t know why you look surprised.

Another anonymous Tory told us:

I overheard Jeremy Corbyn in the toilets once speaking in a Russian accent. As I watched, he split in half and a series of smaller Jeremy Corbyns came out. He can speak to bears too. Is that something Russians can do? Well he can anyway. Be sure to tell everyone you know in the army.

According to another source, the government is going to label Corbyn’s allotment group a terrorist organisation.

It’s almost like the Tories worry they won’t be in power much longer.