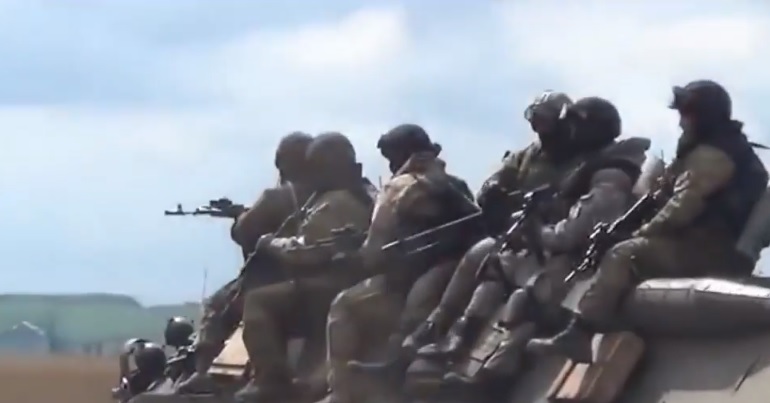 NATO and US government linked ‘experts’ are pushing a frightening escalation of the armed conflict in Ukraine. The US-Ukraine Foundation, which includes the “Friends of Ukraine Network” (FOUN), published its “priority recommendations” on 22 March. This is a disturbing development given that US president Donald Trump is already shipping arms to Ukraine, a move that, at least officially, even former president Barack Obama opposed. The fact that the Ukrainian government is increasingly filled with far-right nationalists makes this call for escalation all the more dangerous.

The recommendations include increasing sanctions on Russia and state linked businesses. But they also call for:

In other words, these ‘friends of Ukraine’, who include a representative from the “US institute for Peace”, are recommending a dangerous upsurge in this proxy war between nuclear armed powers Russia and the US.

In 2017, FOUN proudly declared itself to be:

the largest, highest level & most politically diverse group of Americans to call for arming Ukraine with American weapons.

US Russia expert and historian Stephen F Cohen has long warned that we are in a “new Cold War”. He also argues that this Cold War is even “more dangerous” than the last. The following facts support Cohen’s argument:

This situation has also led the Bulletin of the Atomic Scientists to set its Doomsday Clock at “2 minutes before Midnight”.

The background to this conflict makes these “recommendations” all the more disturbing. In February 2014, the US and NATO backed a coup d’état in Ukraine (aka the Euromaidan revolution). An alliance that included pro-Western neoliberal oligarchs and neo-fascist groups overthrew the democratically elected government. 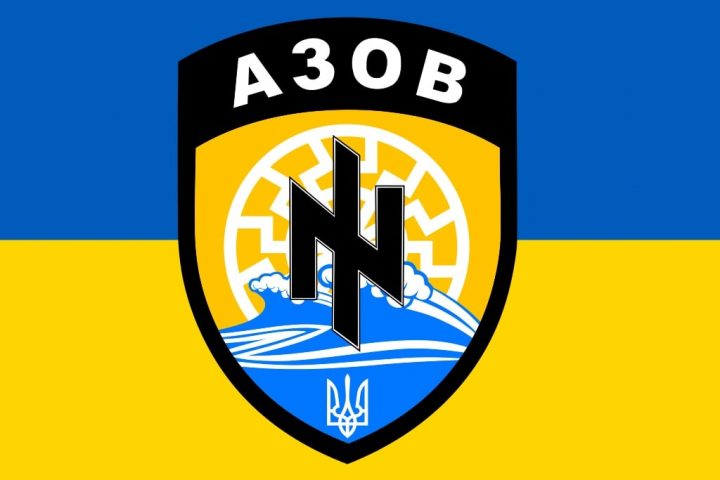 The new government, and those that followed, was openly hostile to Russian speakers (and other minorities) in the east. Right-wing nationalists and neo-fascist groups now reportedly exert immense influence on the Ukrainian Ministry of Internal Affairs and parts of the military. The US military has also been directly supporting neo-fascists in Ukraine for some time. And the far right is on the rise in Ukrainian politics more generally. 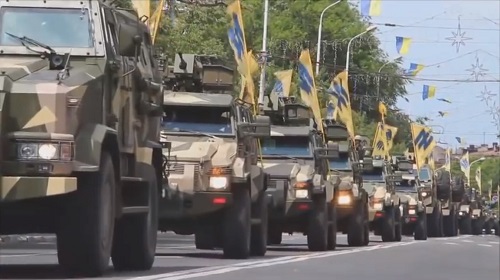 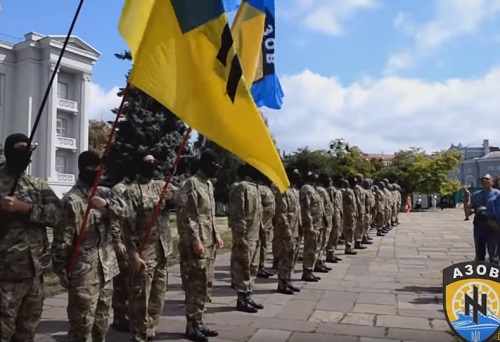 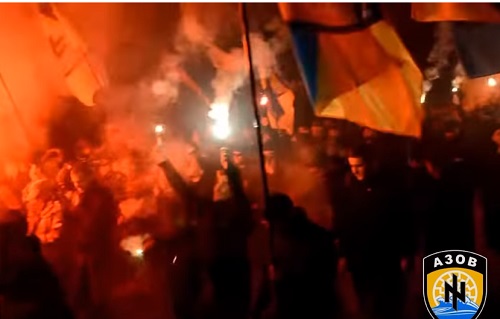 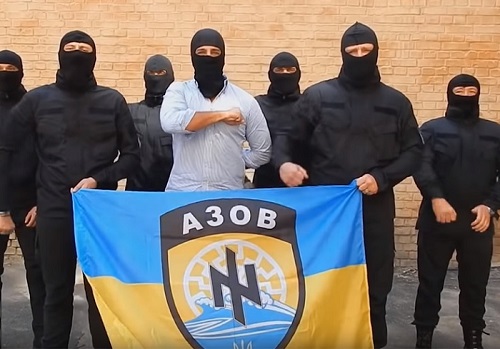 Western press and governments hailed the coup, which followed Ukrainian president Viktor Yanukovych’s failure to finalise a comprehensive trade agreement with the EU. But in the words of one assessment: “one corrupt and authoritarian bourgeois regime followed another”. A subsequent coup government has since finalised the agreement. However, recent polling says only “9% of Ukrainians have confidence in [their] government”.

Eastern parts of Ukraine (Crimea and Donetsk) sought to separate from the west of the country after the coup.

Russia held a referendum in Crimea in which the vast majority of the population voted to join the Russian Federation. NATO accused Russia of annexing eastern Ukraine. International law forbids countries from acquiring “territory by war”. Russia says it has merely re-united with Crimea following a legitimate referendum. US polling agency Gallup has since confirmed the majority of people agreed with the referendum results. Civil war broke out in Crimea, as well as Donetsk and Luhansk (collectively known as Donbas) among separatists and the new government in Keiv. In summary, the situation is incredibly dangerous with casualties already in the tens of thousands.

Western establishment ‘experts’ have proven that they can’t be depended upon to reduce rising tensions with Russia. Therefore it’s up to the wider public to organise and do this job. Before it’s too late.