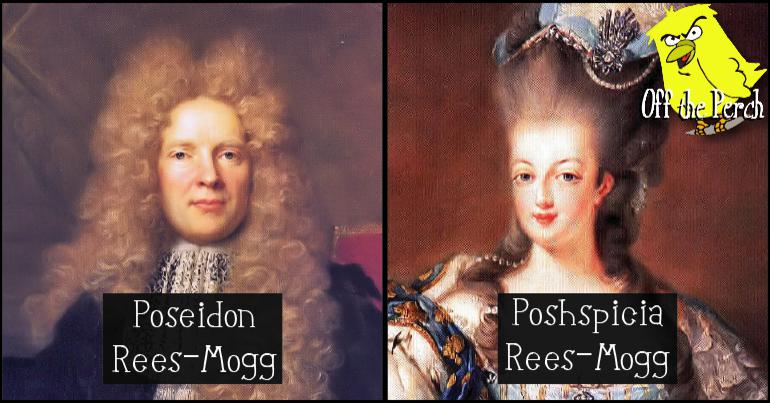 Nigel Farage’s Brexit Party was formed to fight the establishment. Obviously, this meant the first person they asked to join was a plucky outsider from the Rees-Mogg dynasty:

The EU elections will be held on 23rd May. Our first candidate to be announced is @zatzi Annunziata Rees-Mogg!

Brexit is being betrayed, it's time to send a clear message to the establishment. pic.twitter.com/F8B9TC5qhj

Now – to show how serious it is about opposing the ‘establishment’ – it’s brought in several more of them.

Send in the crowns

The Rees-Moggs to join include:

Some people have suggested that the Rees-Moggs are actually part of the establishment. And… err… yeah – now you mention it – their faces are literally on the £50 note.