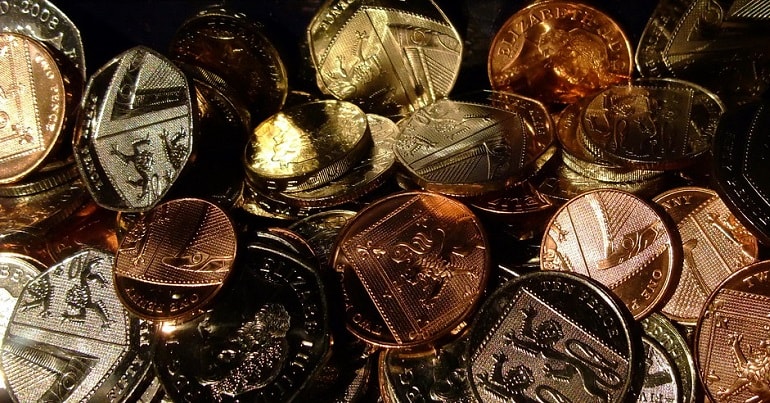 In March 2019, outsourcing giant Interserve collapsed and went into administration. This came little more than a year after fellow outsourcing services provider Carillion crashed in 2018.

Interserve had an annual turnover of £3.2bn, around 70% of which came from government contracts. In the run-up to its collapse, the company received an eye-watering £660m in public sector contracts. This was despite warnings that the company’s financial situation was precarious.

Now the Financial Times has revealed the company was also funnelling millions into the pockets of its bosses in the year running up to its collapse.

According to the Financial Times, two senior executives at Interserve received massive bonuses in 2018/19. Totalling £1.99m, they added up to more than half of their annual salary.

Interserve described these payouts as “determined against rigorous criteria set by the remuneration committee”.

The privatisation of probation has been hugely controversial. In just a month, over a third of private probation contracts were put in jeopardy as two companies – Working Links, and then Interserve – went into crisis.

Worse still, a damning report from the HM chief inspector of Probation, Glenys Stacey, released in March exposed the scale of the crisis in probation. It found that probation staff were forced to take on unsafe workloads; private companies were unsatisfactory in half of all cases, and some companies were providing support to 40% of the offenders they were responsible for over the phone.

On releasing the report, Stacey said:

If  probation services are delivered well, there would be less reoffending, fewer people living on the streets, and fewer confused and lonely children, with a smaller number taken into care.

Despite capable leaders, there has been a deplorable diminution of the probation profession and a widespread move away from practice informed by evidence. This is largely due to the impact of commerce, and contracts that treat probation as a transactional business. Professional ethics can buckle under such pressures, and the evidence we have is that this has happened to some extent.

Despite the Conservative Party pushing hard to outsource and privatise more and more services, people are standing up. And they’re winning – bringing services back in-house and shaping policies.

Successful campaigns by students and workers at universities such as Goldsmiths College, London School of Economics and the School of Oriental and African Studies have seen outsourced services scrapped.

Now the Labour Party has committed to ending outsourcing of services working with ‘vulnerable’ people when they next form a government. This would see the end of privatisation of services such as healthcare, prisons, social care and probation.

So while the bosses of outsourcing companies might be enjoying their bonuses – for now – their days creaming off cash from our public services may be numbered.