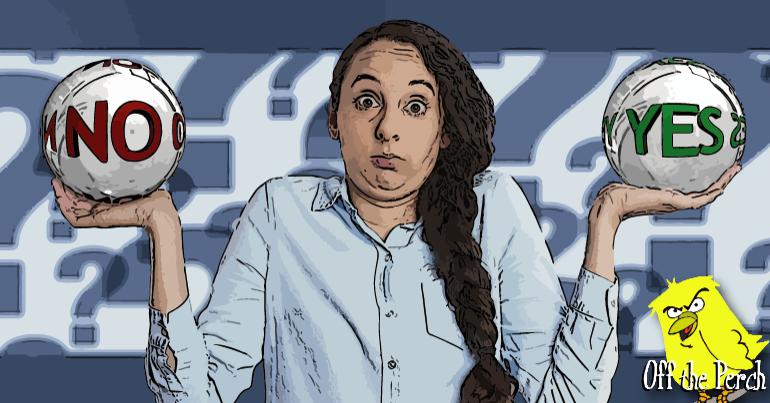 There are a few things you can say clearly about the local elections. The Tories lost big. Labour lost a little. The Lib Dems, Greens, and others cleaned up.

There’s something else you can say. Voter turnout was incredibly low. As such, it’s difficult to say what these elections mean. Unless you run a national newspaper, in which case you can say whatever you like:

Look, obviously the country wants to reverse Brexit – especially the 70% of people who didn’t vote. Ignore the upcoming European Elections – even if the Brexit Party cleans up as predicted. That election only affects who we send to the EU parliament. The real test was always the vote which determines the frequency of bin collections.

Look, obviously this means voters want the hardest of hard Brexits. Ignore the fact people are voting Lib Dem again. Many of the voters they inflicted austerity upon are dead now, so obviously their vote share would go up a little bit.

The most important thing is how many people didn’t vote. Why is that? BECAUSE EVERYTHING THAT HAPPENS NOW IS BREXIT!

So, what’s actually going on? Fuck knows. People are clearly pissed off, but who’s pissed off and what they’re mad at is less clear.

We can say one thing, though. It’s still only the left who want a general election.