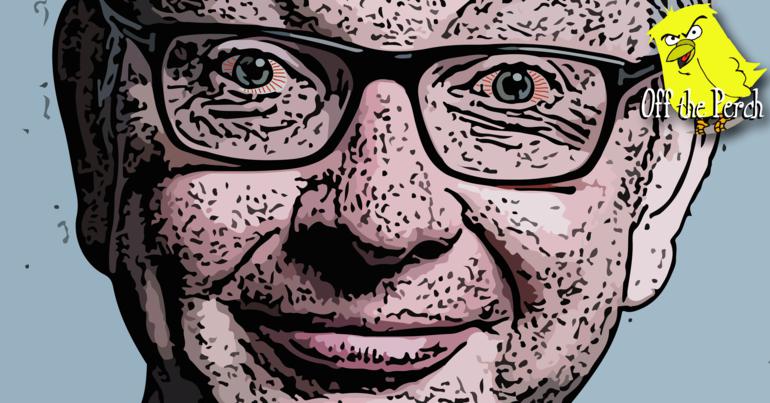 Michael Gove is known for saying a lot of things – many of which are wrong – a lot of which are idiotic. Most people have beheld his time in government and thought:

Wow – look at this twat running his mouth. How does someone say so much while thinking so little?

Gove himself has now tried to answer that question.

Gove's cocaine confession underlines again the prevalence of drugs. Johnson admitted to coke & cannabis, Rory Stewart to opium. Yet they shrug it off, joke or apologise, then continue to back policies that send less fortunate folk to prison for the same https://t.co/n9ceZbF1yZ

He’s got cocaine, running around his brain

Gove explained to the press:

I’ve had many famous ideas over the past few years – ideas like replacing teaching assistants with wallabies or selling the prison system to McDonald’s. I can now confirm that every notion I’ve had during my time in office has been pure, 4am coke blather.

Not everyone was buying it, however. One journalist asked:

How do we know you’re not just some fucking idiot?

Thankfully, they were able to put this to the test, as every journalist in the room had cocaine on them. The gathered throng watched as Gove poured bag after bag onto the table. He then scraped out a line as thick as a snake.

“Are you sure you want me to do this?” Gove asked. “Because I really get on one when I’ve had a whiff of sweet Lady High.”

“Oh wow,” he said – five minutes later – when he’d finally finished snorting it. “This gives me a really good idea for a new Brexit bus, actually.”