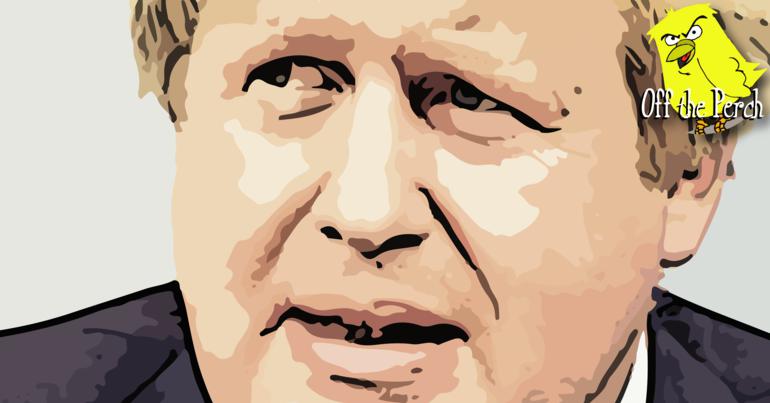 Boris Johnson is prime minister. So that’s… err… something.

While the rest of Britain notably won’t be celebrating, Johnson himself wanted to do something to mark the occasion. He chose to run himself a bath.

Predictably, things somehow got out of hand.

Johnson had been in the bathroom at 10 Downing Street for 45 minutes when an aide knocked on the door.

“Mr Prime Minister?” they called. “Are you okay?”

With the problem solved, the aide left Johnson to it. Some 20 minutes later, they came running back when they heard a cat-like wail from the PM.

“Mr Prime Minister?” they called through the door. “Are you okay?”

“Umm…” the aide said – knowing what they had to ask but worrying about saying it out loud. “…and you’re sure you turned on the hot tap?”

“Ah,” Johnson said eventually. “So there’s more than one tap, is there? Oh well – third time’s the charm, I guess.”

All seemed well, but then another moan came from the bathroom. When Johnson didn’t answer, the aide barged their way in. They discovered that the PM had somehow filled the bath with jelly and got himself stuck inside.

Johnson – unable to turn his head – had a suggestion.

“I think we should try to arrange that brewery piss-up like you suggested.”