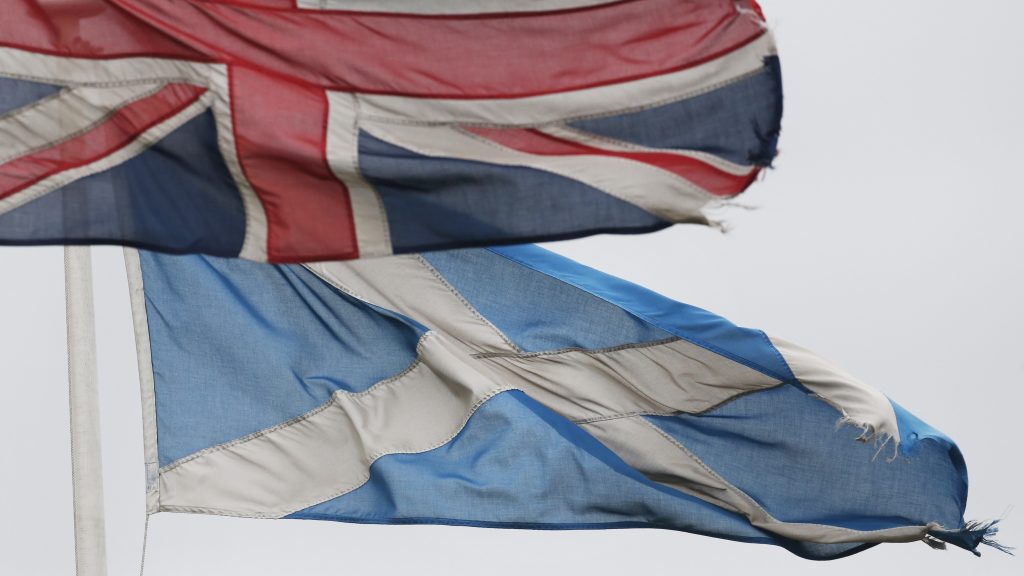 Four in 10 Labour Party members back Scottish independence, but a narrow majority still oppose it, according to a new poll.

The YouGov survey for the Times also found that eight in 10 members surveyed across the UK would support entering a coalition government with the SNP at Westminster in the event of a hung parliament at the next election.

The poll found that 39% of party members who were questioned support Scotland leaving the UK.

However, slightly more are against this, at 41%, while a fifth said they do not know.

Among members living in Scotland, opposition to independence was stronger, at 60%, with 31% in favour while 9% did not know.

London and the north of England also had a majority against independence, at 41% to 36% in the capital and 44% to 40% in the north.

Elsewhere in the UK, a majority of those polled narrowly backed Scottish independence, at 42% to 39% in the south outside London and 40% to 33% in the Midlands and Wales.

The prospect of a coalition

Members overwhelmingly back electoral pacts with pro-Remain parties to reverse Brexit, at 67% for and 25% against.

The vast majority of members back a coalition with the SNP in the event of a hung parliament after the next general election, at 83% for to 10% against.

58%, meanwhile, support forming a coalition government with the Liberal Democrats in this circumstance, despite new Lib Dem leader Jo Swinson ruling out any possibility of a coalition with Jeremy Corbyn as Labour leader.

The figures are part of a poll which surveyed more than 1,114 Labour Party members between July 17 and 19.