Starmer's foolish decision to suspend Corbyn is a gift to the Tories. And racists everywhere. 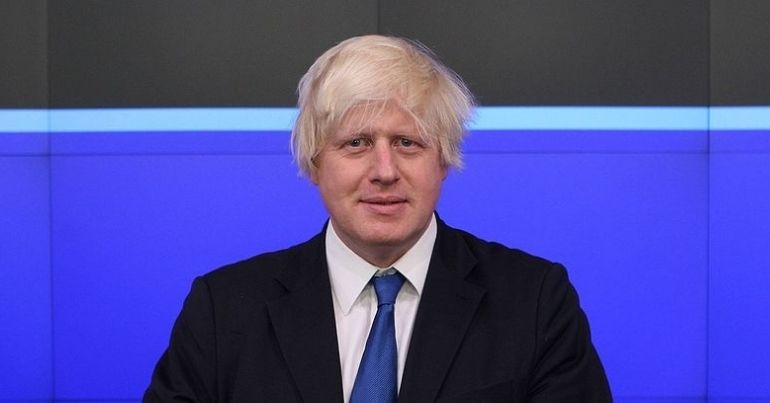 Keir Starmer’s foolish decision to suspend former Labour Party leader Jeremy Corbyn is a huge gift for the Tory government. And it will help racists everywhere.

The suspension, following the publication of the EHRC report into antisemitism in the Labour Party, will be debated for months. But some things are beyond doubt.

The suspension has immediately, and predictably, been used by the Conservative Party to attack both Starmer and the left he himself is attacking.

Sir Keir Starmer has supported Jeremy Corbyn from the start.

He even paid tribute to him this year.

He doesn’t do what’s right, he only does what’s politically convenient. #SameOldLabour 🥀 pic.twitter.com/OitIHLgajy

The Tory strategy is to try and say these two entirely different politicians are one and the same – despite the current Labour leader’s apparent ferocious purge of socialists and his abandoning of any kind of left-wing policies.

But that isn’t all.

Last year, the late academic David Graeber warned that the weaponising of antisemitism by the centre against anti-racists was itself dangerous for minorities. Not least to Jewish people like Graeber himself.

In a video published on Twitter in December 2019, Graeber said:

I’m making an appeal. Stop this. Please. For the sake of my safety. Fanning the flames is making things dangerous. What actually threatens Jews, the people who actually want to kill us, are Nazis.

this video is going up in a bunch of places but here's mine: my take on the AS controversy and why intentionally fanning the flames, as so many are doing, endangers Jewish people pic.twitter.com/yXgKrRBKvT

The heartfelt warning by Graeber, a brilliant left-wing thinker and author who tragically died in September 2020, should be heeded by us all.

Now more than ever, the left needs to organise against racism. We must condemn the use of antisemitism as a weapon to attack long-standing anti-racists like Jeremy Corbyn.