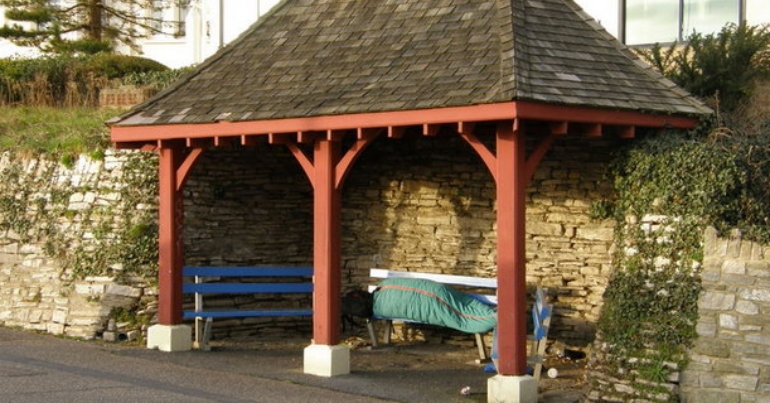 Millionaire minister Robert Jenrick says the Tories are on a “moral mission” to end homelessness, and have worked wonders during the pandemic. The public is sceptical.

The Cambridge-educated housing minister, who, according to Tatler, owns at least three properties worth over £1 million, launched a new propaganda offensive on 29 October.

In a video released on Twitter, he praised the “national effort to support rough sleepers” during the pandemic, and that the government wanted “to end rough sleeping by the end of this parliament”.

The national effort to support rough sleepers through this crisis has been remarkable.

We have here a golden opportunity to ensure that people do not return to a life on the streets. (1/9) pic.twitter.com/TPLvxyEnjw

But members of the public aren’t buying it. One Twitter user pointed out Jenrick’s own extensive portfolio:

Robert Jenrick owns two £2million houses in London, a £1million house in Herefordshire, and rents a £2000/month property in Newark.

He's on TV taking about homelessness.

Another pointed out that, if the Tories were really committed to helping rough sleepers, they’ve had ten years in power to do it.

'We can't create 3,000 places overnight…' says Jenrick, before going on to talk as usual about 'working with local councils', but they could have done much more over their 10 year reign instead of exacerbating #homelessness. #r4today

Meanwhile a third pointed out that Jenrick unwittingly linked unemployment with rough sleeping, which suggests he already believes the government’s social security systems are defunct:

#r4today When Jenrick says they were expecting “further flow onto the streets due to unemployment” he is admitting that the benefit system is hopelessly inadequate. Unemployment shouldn’t immediately lead to risk of homelessness.

Someone tried to blame refugees, but another commenter pointed out that it’s millions wasted on a useless test and trace system and the Tory habit of starving local councils of cash that has made homelessness worse.

If this government didn't waste billions on failed test and trace, &dodgy PPE contracts that are theft from taxpayer they'd have money to spend solving problem

Serious questions have to be asked about Britain when the man with the job of looking after the most desperate in society is a former corporate lawyer with property worth millions.