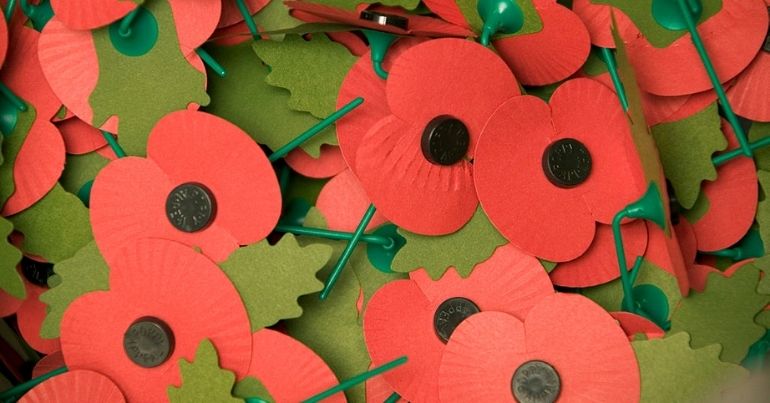 BBC staff might be banned from attending Pride events and ‘virtue signalling’ because of confusing new rules on staff conduct. People are now asking if this means that the red poppy will also be outlawed by the channel.

Emojis in tweets should also be avoided, and stories should be broken through official channels rather than personal accounts, according to the new code.

In an email obtained by Press Gazette, Davis said:

Trust is the foundation of the BBC’s relationship with the public.  How employees of the BBC conduct themselves is vital to maintaining trust. The materials published today will help ensure employees uphold and protect the highest standards of BBC impartiality and maintain the trust audiences expect, demand and deserve.

Following social media accounts which reflect only one point of view on matters of public policy, politics or ‘controversial subjects’ may create a similar impression

Press Gazette reported that rules allowing the wearing of a red poppy for Remembrance Day, however, would remain. But there was no explanation for how that squared with the new rule about ‘politics’ and ‘controversial subjects’.

The red poppy is seen as controversial by some, including those from Irish Republican backgrounds who reject British rule.

One Twitter user pointed out that the Poppy Appeal could easily be included in the new definition:

According to these BBC guidelines, employees can no longer support Children in Need, Sports Relief, Comic Relief or the Poppy Appeal. pic.twitter.com/JNZGW8FJI5

Another asked why the poppy got a “free pass”:

Is the wearing of a poppy by BBC journalists 'virtue signalling' under Tim Davie's new guidelines? I have no problem with poppies, but it's not entirely clear why the poppy "campaign" gets a free pass, while supporting other causes puts staff in danger of being sacked.

Others asked what the response might be if the issue was raised:

“The poppy has been worn by BBC journalists for decades as a symbol of remembrance, and is not intended to denote any political statement. As such it does not fall within the new BBC guidelines”
Or some other mealy mouthed bullshit.

The new rules, then, seem more like the opinion of a BBC boss. So much for impartiality.