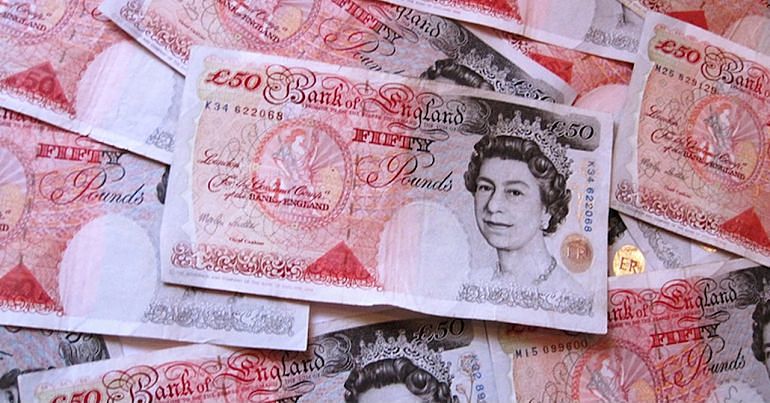 Evidence shows that the Conservative government has thrown hundreds of millions of pounds at companies for what could only be described as dubious or questionable contracts. In contrast, the government was happy to deny free school meals during the October half-term break, meaning many kids were left hungry.

In September, The Canary published a listing of known personal protective equipment (PPE) and coronavirus (Covid-19) contractors at that point in time. Some were identified as Tory Party donors; others were dormant or had no experience of producing or sourcing PPE.

Since then more evidence has emerged via Jo Maugham QC regarding some of those firms in relation to the provision of ‘coveralls’ (isolation suits):

We need to talk about isolation suits – also known as "coveralls". THREAD

Maugham showed that the government spent £708m via the 11 biggest contractors, up to 18 October 2020, for the purchase of coveralls. Based on one set of figures, Maugham calculates that £708m is enough to buy around 29m coveralls. However, Maugham points out that so far only 533,000 coveralls have been used, thus leaving a massive shortfall in products or a massive overspend.

Contractors and their awards specifically referenced by Maugham in his evaluations include:

More snouts in the trough

And this government largesse is not confined to PPE contracts.

Journalist Sam Bright, writing in Byline Times, shows that £180m has recently been handed out to major corporations Bain and Company, McKinsey, Deloitte, KPMG, Accenture, and PricewaterhouseCoopers (PwC). Their contracts, each worth £30m, state they will “support the successful delivery of the UK’s economic and political independence” and that this will include “relationships with the EU and the rest of the world”.

It seems ironic that Brexit was flogged on the notion that the UK would be regaining its democratic sovereignty from Brussels, yet the country’s “independence” will be delivered by a flock of highly-paid, grey-suited, unelected corporate consultants.

If it’s not government incompetency, it must be something far worse. No doubt in the New Year many more multi-million-pound Brexit-related contracts will also be awarded.

Despite these huge awards, the Conservative government, backed by 320 Tory MPs, refused to provide free school meals in England during the Autumn half term. Instead, it was left to local initiatives – foodbanks, charities, local businesses, councils, and mutual aid groups – to step in and help. An interactive map showed the extent of these initiatives. A similar map was made available by #EndChildFoodPoverty. The Kids Meals Map by The Food Foundation was another resource.

It’s claimed by the Food Foundation that 1.4 million children age 8-17 experienced food shortages during the summer holidays. Examples given include:

But Tory meanness is no aberration:

Child poverty is a political choice:

Meanwhile, Save The Children has produced a Winter Plan For Children proposal, which includes extending eligibility for free school meals in England.

Those MPs who voted to reject free school meals for the Autumn half term are the modern equivalent of the beadle (workhouse overseer) in Charles Dickens’ Oliver Twist: greedy, sneering, and indifferent to widespread poverty. For example, during the period 1 Jun 2019 to 31 May 2020 alone, MPs of all parties claimed more than £28m in expenses.

This is Britain today: divided by class, governed by the corrupt; where the rich get richer and the poor are treated with contempt.