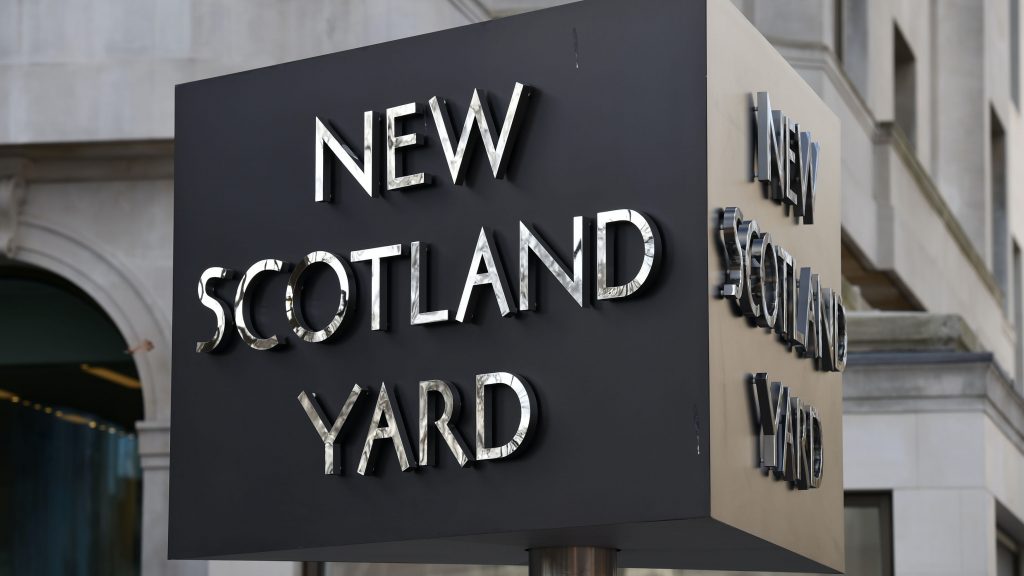 Campaigners who were targeted by undercover police officers have raised doubts that a £30 million public inquiry will get to the truth about tactics used by controversial secret units.

Hearings in the Undercover Policing Inquiry are due to begin tomorrow, with opening statements for seven days and then the first live witnesses.

The mammoth investigation, looking at undercover policing since 1968, has been split into tranches by date – with the first block of hearings in November due to cover the activities of the Metropolitan Police Special Demonstration Squad between 1968 and 1972.

In January, it will begin looking at SDS deployments from 1973 to 1982, and undercover policing in later decades on dates to be fixed.

Lisa, a spokeswoman for campaign group Police Spies Out of Lives which represents nearly 200 people who were targeted, said they feel excluded from the inquiry.

She told the PA news agency: “It’s real mixed emotions. We’re glad it’s finally happening but we’ve been shut out, we feel, to such an extent that it’s actually not going to get to the truth.

“Our views are being sidelined to a really worrying degree. I think we are almost despairing at this point that it might actually not be a worthwhile exercise.”

So far, inquiry chairman Sir John Mitting has ruled that the cover names of 51 officers must remain secret, along with 119 of the real names of officers and staff.

Lisa said: “The judge has restricted not only the real names but the cover names of many, many of these officers so we don’t even know their cover names.

“So how in the hell are you supposed to get to the truth when nobody knows of the officer’s infiltration? You’ve just got the police records at this point.

“To just take the police claims at face value, which is what the judge will be doing because we have no input because we don’t know who these officers are, it’s dangerous and it’s going to lead to very skewed conclusions.”

She also believes that the Covert Human Intelligence Sources Bill currently going through Parliament, that would allow undercover officers and informants to commit crime, is pre-empting the inquiry’s conclusions.

She said: “It kind of makes a mockery of the whole inquiry process. If it has already been decided on the conduct of undercover policing, then what is the point of the Undercover Policing Inquiry?

The inquiry was set up in 2015 by then home secretary Theresa May to look at undercover policing in England and Wales since 1968, focusing on two secret units – the SDS and the National Public Order Intelligence Unit (NPOIU), that was set up in 1999.

The move came after a number of controversial police tactics were revealed, including using the identities of dead children as cover names without their parents’ knowledge.

Several women became involved in sexual relationships with undercover officers without knowing their true identity until years later, and family justice campaigns, including that for murdered teenager Stephen Lawrence, were spied upon.

A spokesman for the UCPI said that the chairman seeks and considers input of all 236 core participants in the inquiry, as well as other stakeholders.

He said: “The inquiry aims to be as open and transparent as possible.

“To enable members of the public to determine whether they have been affected by undercover policing and to come forward with evidence, the inquiry has published the cover names of 69 former undercover officers in the Special Demonstration Squad (SDS). This figure equates to around 60% of all known former SDS undercover officers.

“However, decisions on anonymity do not affect whether officers are required to give evidence as part of the inquiry’s investigations and during the inquiry’s oral hearings, evidence will be heard from a range of core participants from both the police and non-state side.”