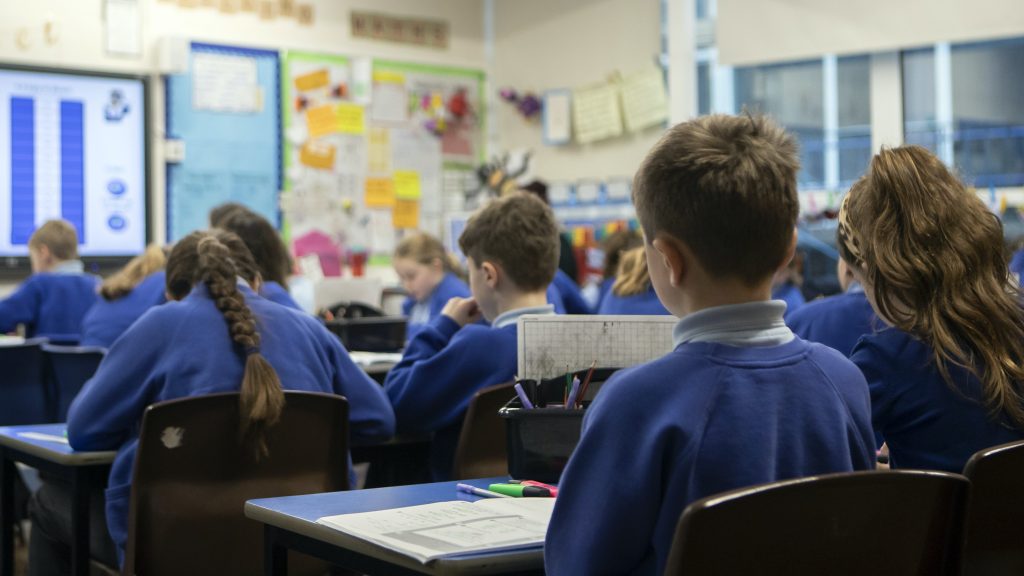 Schools and colleges must be closed if the government imposes another national lockdown, the National Education Union (NEU) has said. Joint general secretary Kevin Courtney also called for ministers to prepare to introduce school rotas for the end of any new restrictions.

Boris Johnson is expected to outline fresh measures to control the spread of coronavirus at a Downing Street press conference on 31 October. He is reportedly considering introducing nationwide restrictions next week, which could see everything closed except essential shops and education settings for a month.

NEU called for a 2 week circuit break at half term to include schools, which Wales and NI have done – but the Government in Westminster has ignored this call.  More severe measures are now called for as a result, the Government should not make this mistake again.

But the NEU said it would be “self-defeating” for the government to impose such measures while “ignoring the role of schools as a major contributor to the spread of the virus”.

Courtney said not including schools and colleges would likely lead to the need for even longer lockdowns in future. He also said:

The latest figures from the ONS estimate that 1% of primary pupils and 2% of secondary pupils have the virus and that these levels have increased dramatically since wider opening in September.

The National Education Union called for a two-week circuit break over half-term to include schools, which the Wales Government and the Northern Ireland assembly have done – but the Government in Westminster has ignored this call.

More severe measures are now called for as a result, the Government should not make this mistake again.

The Government should include all schools in proposals for an immediate national lockdown and as a minimum be preparing for school rotas at the end of that period, including by actually meeting its promise to deliver broadband and equipment to those children who do not have them.

It is also vital that the Government ensure proper financial support for all those affected by lockdown including crucial supply teachers and other staff.