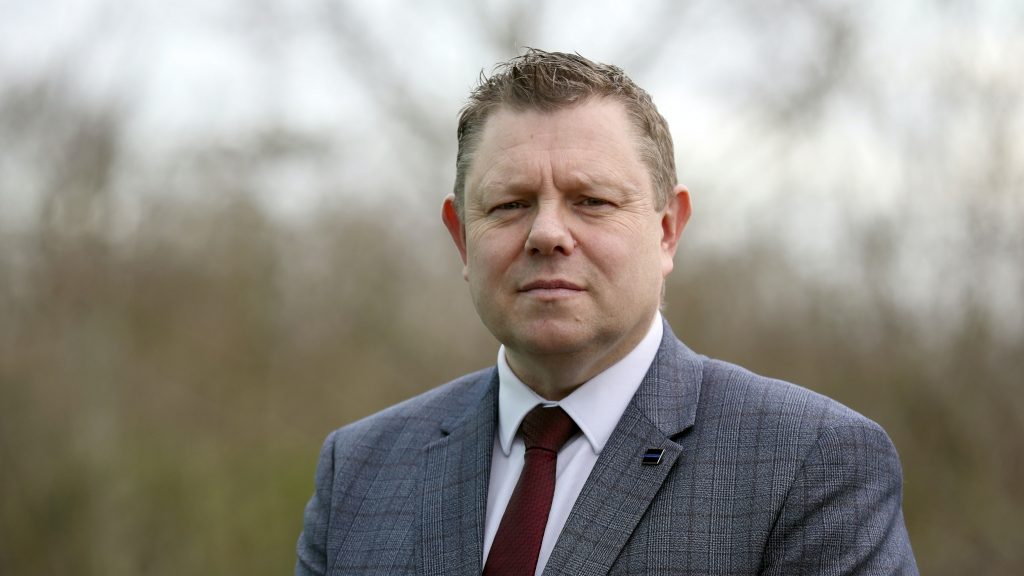 The chairman of the Police Federation of England and Wales has criticised the “briefing” of a potential lockdown to the media, claiming it had increased pressure on the emergency services.

John Apter, head of the organisation which represents more than 120,000 rank-and-file officers, called for “clear communication” on coronavirus measures.

He tweeted on Saturday morning: “To those briefing selective media on a potential national lockdown please understand the impact this has. It creates a media frenzy, causes confusion and ahead of any official announcement encourages some to make the most of their pre-lockdown time. This is not a good mix!”

He added: “This can add immense pressure to the 999 services who are already struggling with the demand they have. Please be more responsible. Clear communication, not corridor briefings.”

It is not the first time communications have been criticised over the pandemic.

In September, the speaker of the House of Commons accused Health Secretary Matt Hancock of “running this chamber ragged” by not giving Parliament details of changes in restrictions before the media.

Lindsay Hoyle told MPs: “I accept that decisions have been taken in a fast-moving situation, but timings for statements are known to ministers.”

Describing details of the rule of six as “all over Twitter” the speaker said: “I think the total disregard for this chamber is not acceptable.

“It’s really not good enough for the Government to make decisions of this kind in a way which shows insufficient regard for the importance of major policy announcements being made first to this house and to MPs wherever possible.”