Politicians are parasites feeding off corporations. Enough is enough. - Canary 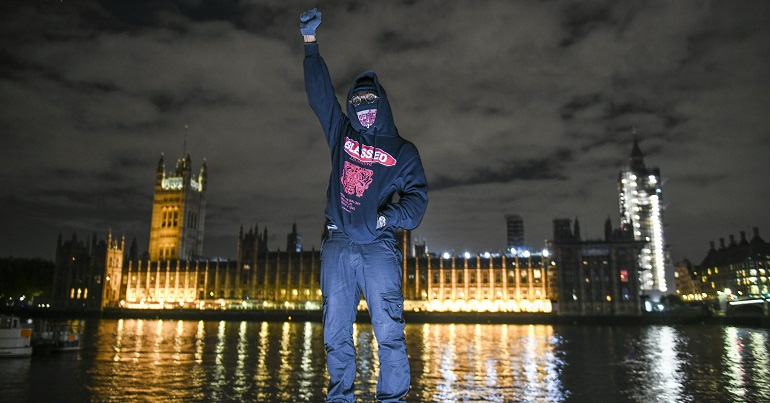 Boom. Bam. You know who it is. Yung Drilly, aka Drillminister – writing for The Canary. I’m running for London Mayor in 2021. And with the state of UK democracy and politics, do you blame me?

The more I study these politicians, the more they disgust me. So cosy with the corporations that the ‘Trap Houses of Parliament’s’ revolving door doesn’t stop spinning. 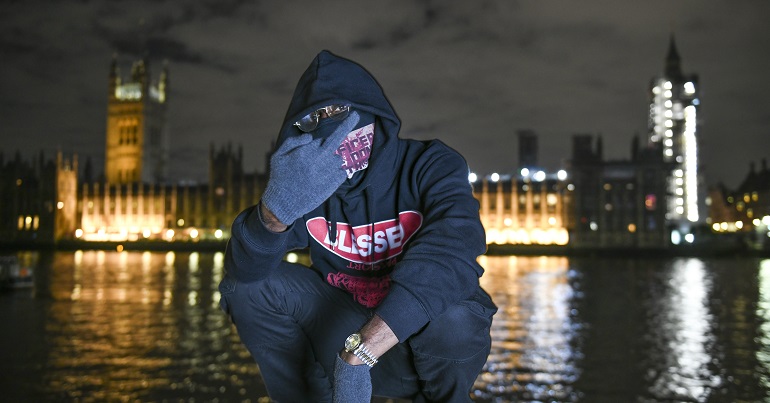 Pfizer: on the make

Take the corporations that only give you a vaccine for coronavirus (Covid-19) if you’re rich enough. Pfizer has already sold off 82% of its doses to governments, including the UK. But these countries only make up 14% of the global population.

It doesn’t shock me anymore that the CEO of Pfizer called the World Health Organisation’s patent initiative ‘nonsense’; an initiative seeking to ensure that the poorest countries have equal access to a game-changing coronavirus vaccine. Or that Kate Bingham, the person in charge of securing a vaccine for the UK, has investments in the big pharma companies making coronavirus treatments.

But Pfizer isn’t the only corporation that will put your life at risk if you’re poor. 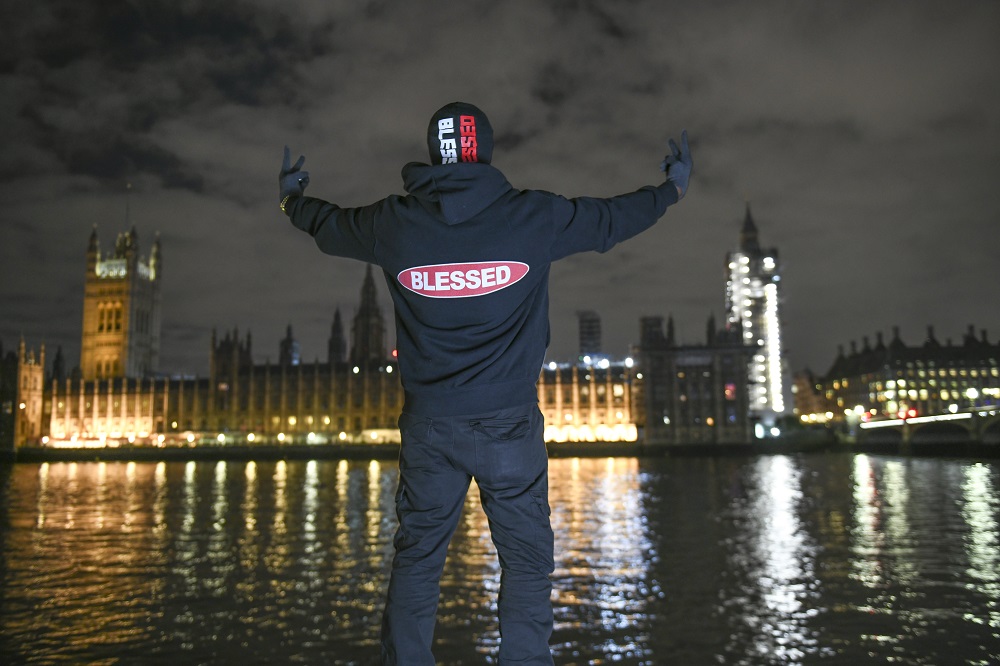 Executives at Arconic knew that cladding on buildings like Grenfell could spread fire “over the entire height” of a tower. Arconic knew that government guidelines were so lax that they could get away with using flammable insulation. That same insulation ultimately led to the death of 72 people.

It doesn’t shock me anymore that the government isn’t doing much to help people still living in death traps who may have to pay for the removal of cladding themselves. Or that an organisation that was run by Benita Mehra, a panelist on the Grenfell Inquiry, received grant money from Arconic.

And, do you want a prime example of that revolving door between politicians and corporations? Gavin Barwell was the so-called ‘Grenfell housing minister’. Campaigners accused him of ‘suppressing’ action on fire safety before the tragedy. So, guess where he works now? The UK’s largest social housing provider, Clarion.

The creeping corporate hand of death

We’ve also got the corporations that benefit from bombshells and bullet holes. People in the UK are fighting for survival. Meanwhile, the government gave arms companies over £700m between April and July 2020.

It doesn’t shock me anymore that BAE Systems, the UK’s largest arms company, used to sponsor Remembrance Day poppies. Or that they attend schools with children as young as primary school age to ‘inspire the next generation of young people to consider engineering’. All while BAE Systems has sold over £15bn in weapons to Saudi Arabia – as it continued its deadly assault on Yemen. But our politicians love these promoters of war. So much so that the revolving door is wide open again – with people like former defence secretary John Hutton working for nuclear weapons maker Lockheed Martin.

And it certainly doesn’t shock me anymore that Keir Starmer kicked Jeremy Corbyn out of the Labour Party. Everyone knows he’s trying to paint Corbyn as a racist. It also doesn’t shock me that the Democrats side-lined Bernie Sanders in favour of Joe Biden. In fact none of it shocked me. Because both Corbyn and Sanders were a threat to all these companies and the politicians making a killing from them.

There are companies that think saving money is more important than saving lives. Our politicians are financial parasites. These companies are the hosts. So, I am running for London Mayor to make a change in the ‘money laundering capital of the world’; within the ‘most corrupt nation’ on Earth. The way I plan to do it is by listening to the people. The ones that the politicians and corporations want to ignore.

I’m putting my ear to the streets and feeling the heartbeat of the city.

Watch Drillminister explain further why he is running for London mayor in 2021: