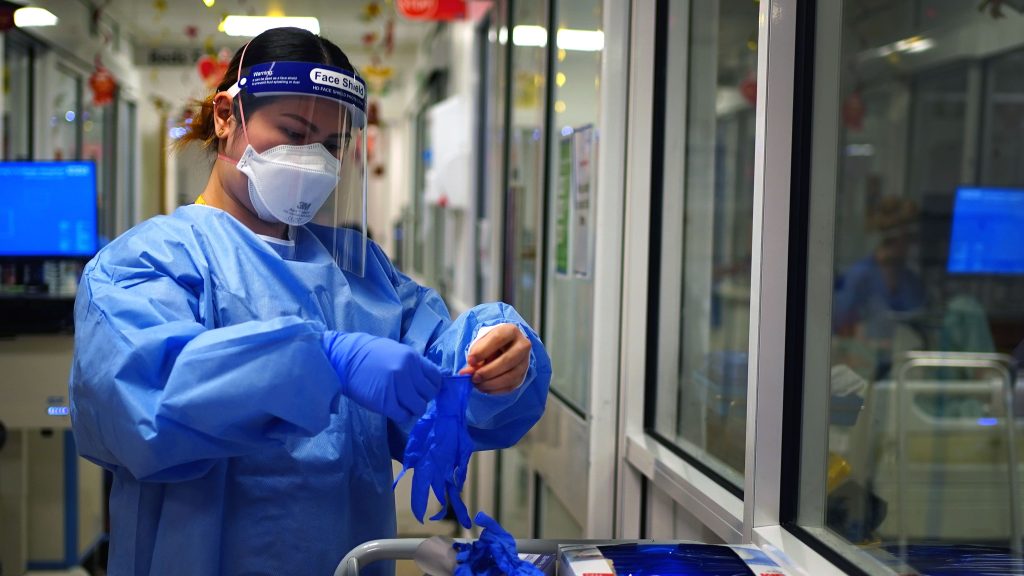 People are rightly furious after Boris Johnson admitted that he was at the Downing Street party. Social media is full of heartbreaking stories of relatives who died without seeing loved ones, and sacrifices that people made because of the pandemic. Other people are highlighting the covid fines or warnings they faced as the police ran rampant and abused their powers on ordinary citizens.

But there’s an even bigger scandal that’s hit the headlines today. And it’s vital that it’s not ignored.

The government broke the law over PPE contracts

The High Court has ruled that the government’s use of a so-called “VIP lane” to award millions of pounds worth of contracts for personal protective equipment (PPE) was unlawful.

The Good Law Project and EveryDoctor took legal action over nearly £600 million of contracts awarded to pest control firm PestFix and hedge fund Ayanda Capital at the height of the first wave of the coronavirus pandemic.

The High Court was told a VIP lane was reserved for referrals from MPs, ministers and senior officials, with campaigners arguing the government “prioritised suppliers including PestFix and Ayanda because of who they knew, not what they could deliver”.

In a judgment on Wednesday, justice O’Farrell said the use of the VIP lane was unlawful.

The Department of Health and Social Care (DHSC) had contested the claim, telling the court it “wholeheartedly” rejected the case against it and that the VIP lane was rational and resulted in a “large number of credible offers” in an environment where PPE deals often failed within “minutes”.

But at a hearing last May, the Good Law Project and EveryDoctor argued a VIP supplier was “more than 10 times as likely” to get a contract compared to a non-VIP supplier.

O’Farrell said DHSC’s evidence “establishes that presence on the high priority lane did not confer any advantage at the decision-making stage of the process”.

However, she concluded that the VIPs lane did give a “material advantage” to selected contractors.

The Judge agreed the VIP lane conferred preferential treatment on bids: it sped up the process, which meant offers were considered sooner in a process where timing was critical, and VIPs’ hands were held through the process. 2⃣

The Court found the Government allocated offers to the VIP lane on a “flawed basis” and did not properly prioritise bids:

"There is evidence that opportunities were treated as high priority even where there were no objectively justifiable grounds for expediting the offer." 4⃣

And as the Good Law Project pointed out, most of the PPE produced by these companies wasn’t even suitable for the NHS:

The Court noted that the overwhelming majority by value of the product supplied by Pestfix and Ayanda could not be used in the NHS. 5⃣

This is a corrupt government that thinks it can get away with blatantly breaking the law whilst awarding multimillion-pound contracts to its friends. It’s time to say enough is enough. We cannot and should not put up with this morally bankrupt government any longer.