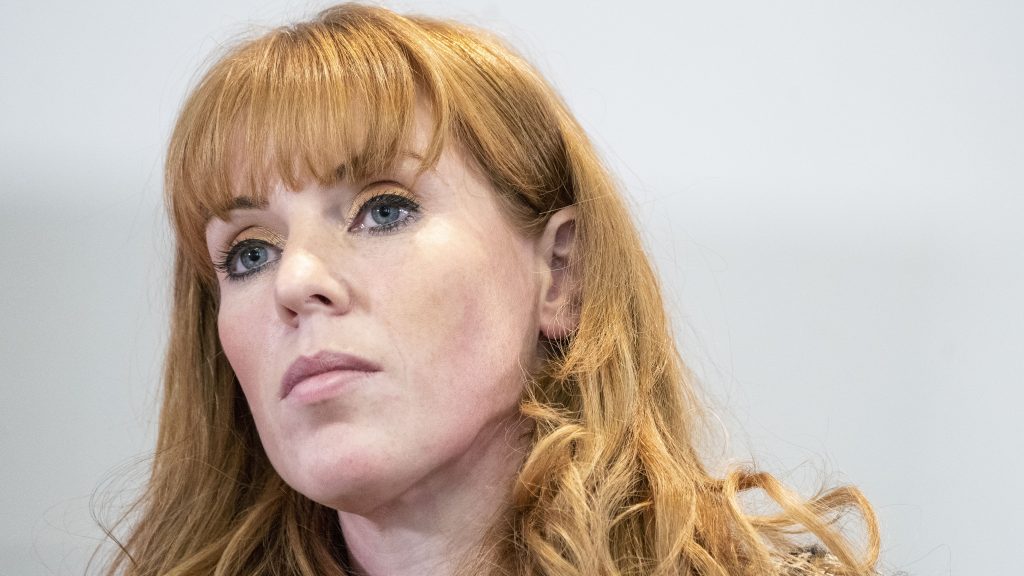 The government’s so-called VIP lane for personal protective equipment (PPE) contracts was not just “dodgy” but “illegal”, Labour deputy leader Angela Rayner has said. During Cabinet Office questions in the House of Commons on Thursday, Rayner pressed Cabinet Office minister Steve Barclay on the High Court’s judgement that the government’s use of the lane to award multimillion pound contracts was unlawful.

The Government’s VIP lane for PPE procurement wasn’t just dodgy, it was actually illegal. That was not my opinion, but the judgment of a High Court yesterday.

The Labour deputy leader said Cabinet Office ministers stood at the despatch box “time and time again” to say “detailed diligence and full financial checks were done”, but on Wednesday the court “found that the Cabinet Office simply did not have the resources necessary to undertake due diligence”.

Officials simply searched online to confirm one company existed and another received a red warning but it wasn’t passed on. Can he tell us how much from those two contracts alone was spent on equipment that wasn’t even used by the NHS?

Barclay dismissed Rayner’s claims as he argued the government strained “every sinew” to ensure PPE was provided. He said:

The court acknowledged, quote, that it’s highly unlikely that the outcome would have been substantially different if a different assessment process had been followed.

I think what the House quite rightly would have challenged the Government on is, firstly, if anything different would have occurred if a different approach had happened, and secondly, on the fundamental point, which is at a time of national crisis, whether the Government was straining every sinew to ensure that those at the sharp end in our NHS – clinicians – had the PPE that they needed. The Government did do that.

The Good Law Project and campaign group EveryDoctor took legal action over contracts worth almost £600m awarded to pest control firm PestFix and hedge fund Ayanda Capital at the height of the first wave of the coronavirus pandemic.

The High Court was told a VIP lane was reserved for referrals from MPs, ministers and senior officials, with the campaigners arguing the Government “prioritised suppliers including PestFix and Ayanda because of who they knew, not what they could deliver”.

In a judgment on Wednesday, Mrs Justice O’Farrell said the use of the lane, officially known as the high priority lane, was unlawful. However, she found both of the companies’ offers “justified priority treatment on its merits” and were “very likely” to have been awarded contracts even without the VIP lane. The government’s VIP lane was not the only issue raised by Labour MPs on Thursday morning.

Shadow Cabinet Office minister Fleur Anderson also asked for a “serious explanation” as to why Boris Johnson’s exchange with Lord Brownlow about the refurbishment of the prime minister’s No 10 flat “was not passed on to the independent adviser on ministerial interests when it was passed on to the Electoral Commission for their investigation”.

We have a new term in British politics. Wallpaper for access.

Lord Geidt has not changed his assessment that no conflict of interest arose from the support provide by Lord Brownlow.

The Prime Minister correctly declared an interest as required under the ministerial code and Lord Geidt now considers the matter closed.