Fans furious with J.K. Rowling over tweet ridiculing transwomen as ‘men in dresses' - The Canary 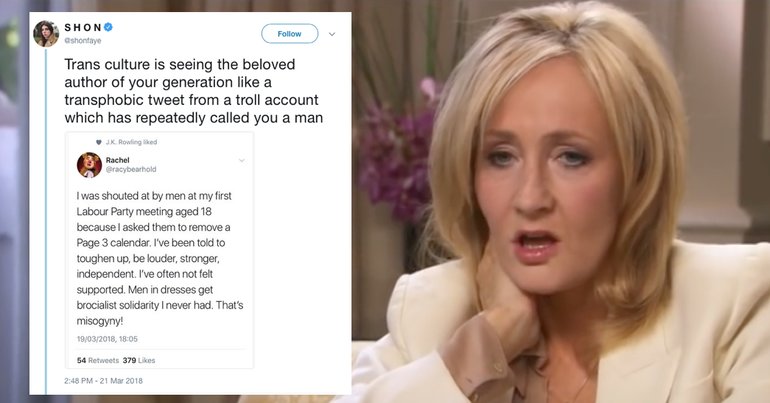 It all started with trans writer and Harry Potter fan Shon Faye. Faye is frequently trolled with transphobic abuse, and was stunned to see Rowling had liked one such tweet.

Trans culture is seeing the beloved author of your generation like a transphobic tweet from a troll account which has repeatedly called you a man pic.twitter.com/LWceAoVTOC

Soon, others began to pick up on the issue. They included prominent anti-austerity writer Jack Monroe.

Wait so @jk_rowling wrote books where the characters could literally transform into cats and dead people but trans folk are beyond all comprehension? 'Men in dresses' from a woman who literally made a fortune writing about MEN IN DRESSES? Waahh what this is just so crappy pic.twitter.com/7wnkJe4Qa0

As news of the tweet spread, so did sadness with Rowling’s decision.

Harry Potter author @JK_Rowling who has received backlash in the past for supporting alleged abuser Johnny Depp has just liked a tweet referring to trans women as “men in dresses” pic.twitter.com/l4Su9Oa76Y

Is it a bird, is it a plane, no it’s the never ending downward trajectory of my opinion of JK Rowling https://t.co/C67IP8flQa

Meanwhile, the account that posted the original tweet spent much of the day trying to fire up the transphobia. 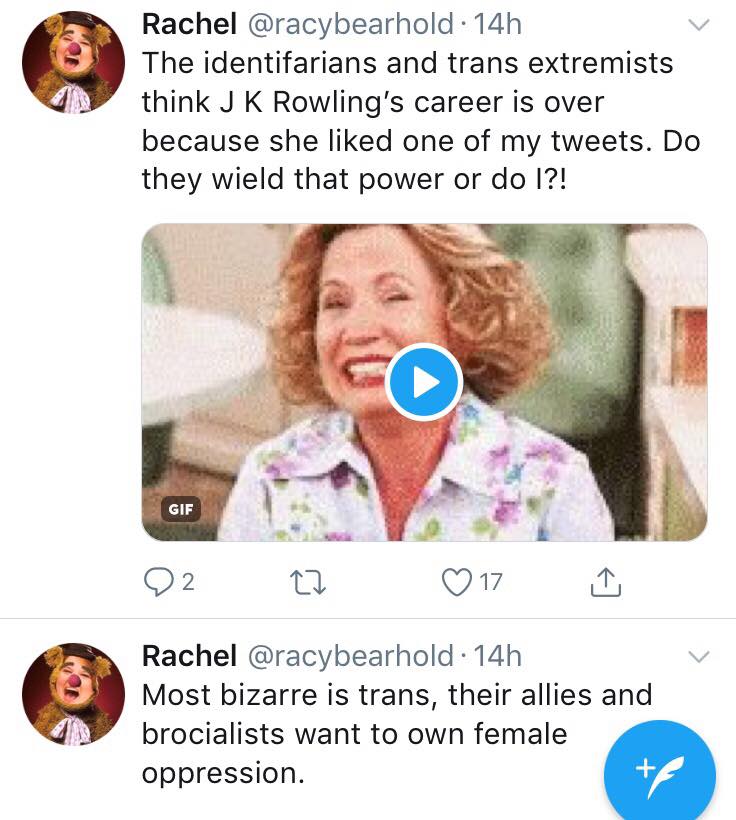 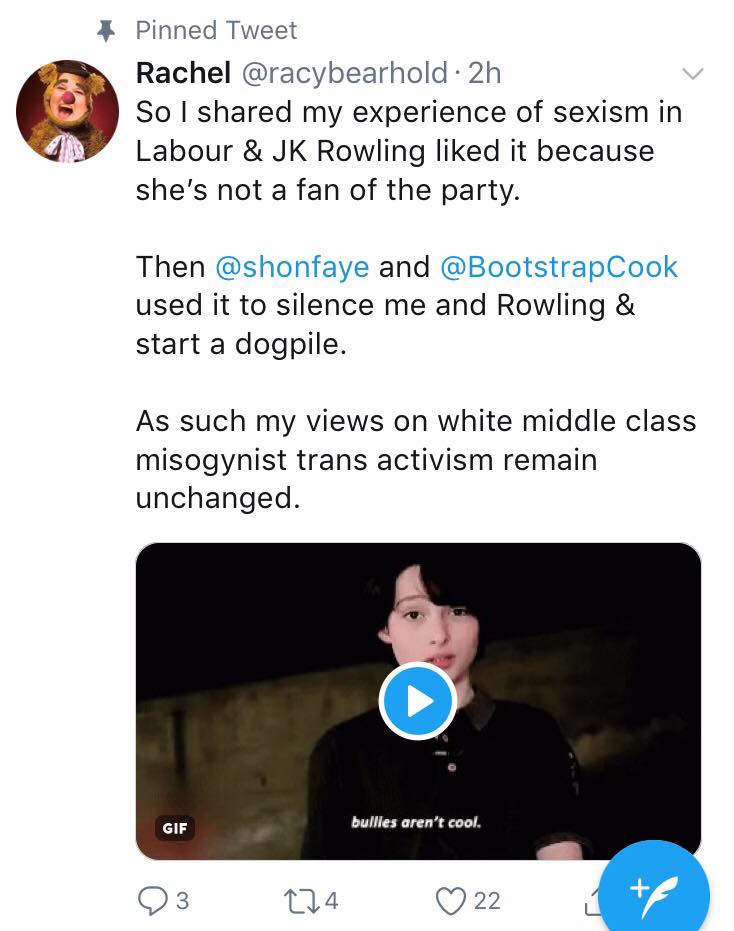 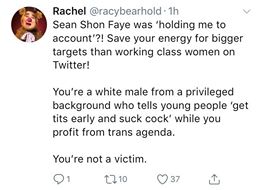 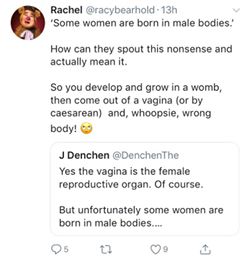 What is J.K. Rowling doing liking a transphobic tweet?

Well, the working theory is complex and sad.

So the first thing to know is that Rowling is very unhappy that Jeremy Corbyn won the Labour leadership contest.

My Corbyn book The Candidate, updated with the inside story of Labour's 2017 election campaign, is now available as an ebook on
Kindle, iTunes, or from OR Books. (https://t.co/UijS0hWJWh)
(https://t.co/lEKFtCconf) pic.twitter.com/eURbcsnLbN

Secondly, since welcoming transwomen onto its all-women shortlists, the Labour Party has been taking flack from anti-trans activists. It is a common transphobic view that there are two genders, men and women, and whichever a person is assigned at birth is the final say. The progressive view (and science) argues that the situation isn’t quite so black and white, and pretending it is does a lot of harm to trans people. A recent survey found that eight out of 10 trans young people have self-harmed, and almost half have attempted suicide.

These two seemingly separate issues have now converged. As some bystanders pointed out, those who dislike the leftward swing of Labour have seemed happy to throw trans people under the bus to score points. And it looks like J.K. Rowling may be among them.

Reminder that billionaire @jk_rowling is so mad that Corbyn would raise her taxes that she would rather ally with TERFs and Tories than the left.https://t.co/LP8QJXKUoX

What is particularly disappointing here is the lack of good faith. Rowling has repeatedly accused Jeremy Corbyn and supporters of intolerance and abuse. Yet she seems happy to promote the transphobic views of a Twitter troll so long as it helps undermine the left. Like I said, complex and sad.

– If you are a trans/trans-curious person seeking support, go to LGBT Consortium for more information.