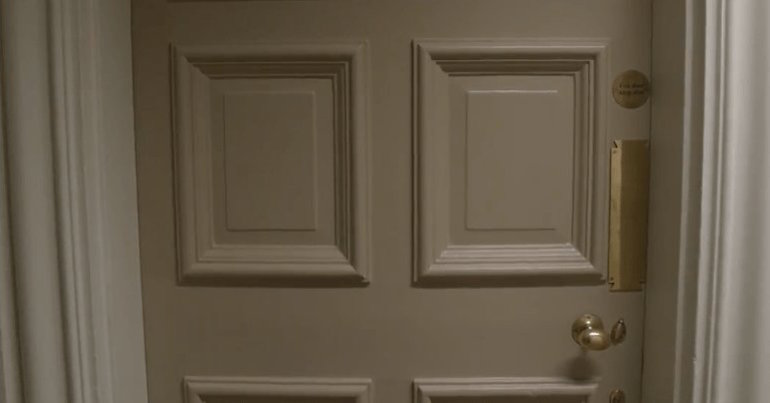 Well… I’m really probably employed for my character more than my intellect.

“Reckless bluffer wildly out of his depth”

While Davis and Bannerman laughed, the evidence suggests his comment hits home. Rafael Behr stated in a 2017 Guardian column:

Not all the early signs point to the Brexit secretary being a reckless bluffer who is wildly out of his depth. But most of them do.

Davis also predicted [paywall] that, by now, the UK would have made a lot of progress negotiating trade deals covering a much larger area than the EU. Instead, Donald Trump – president of the UK’s supposedly closest ally – has lumped a 25% steel tariff on Britain and the rest of Europe. Hardly a promising sign for the Conservative-administered Brexit.

Neither is Davis’s admission of December 2017. After much toing and froing, Davis admitted that the government had not done any systematic impact assessment on Brexit.

“I don’t have to be very clever”

In 2017, the Brexit secretary made a similar comment to the one caught on Carry on Brussels. Speaking to LBC, Davis said:

Fast forward to 2018, and Davis is joking about being employed as a ‘character’ rather than a serious agent. Well, it’s widely understood that comedy is based on truth.