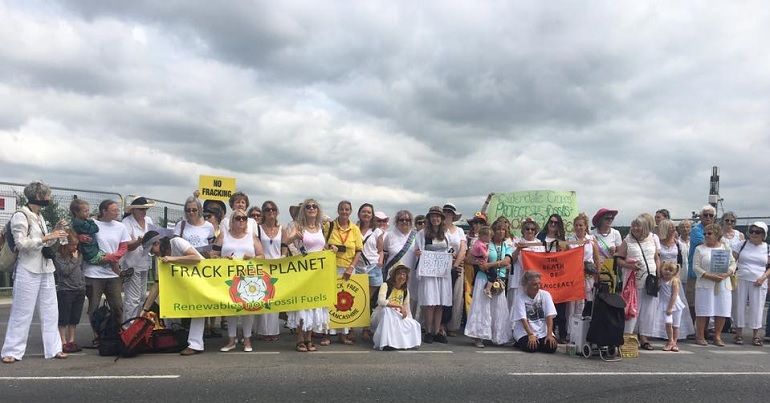 A small Lancashire village has had a rather busy week – with some big political hitters making a lot of noise over an ongoing saga.

Preston New Road, near the village of Little Plumpton, is at the centre of a row over fracking. Cuadrilla has permission to explore the site for shale gas. But local people are against the company’s plans. And they have stepped up their protests since January 2017.

Campaigners are currently undertaking a three-month campaign called ‘United Resistance’, against Cuadrilla’s plans. And this week has been ‘Green Party week‘. The Canary chatted with Frack Free Lancashire, one of the campaign groups involved. It said of the past week:

We were blessed with wonderful weather and good numbers of visitors.

At the beginning of the week, campaigners were joined by Green Party deputy leader Amelia Womack. She not only spoke at the roadside but also camped overnight at Maple Farm. Campaign group Global Justice Now’s director Nick Dearden was also there:

Speaking with @Amelia_Womack at Preston #fracking protest today. Phenomenal strength from the local community. We will win. @frackfreelancs pic.twitter.com/HzbgfVezij

Then on Tuesday Andrew Cooper, a Green Party councillor from Kirklees, joined them:

Great day yesterday with @TheGreenParty anti Fracking Activists at Preston New Rd nr Blackpool.Good as ever to chat with @tinalouiseUK Amazing commitment over years now to this campaign pic.twitter.com/Iz1nKdJn1D

Alongside them was former Green Party leader Natalie Bennett. She also camped overnight before speaking at the roadside.

It was good to see lots of new faces. Everyone had the opportunity to brush up their best dance moves and there was also some spirited ensemble singing.

Wednesday women unite in solidarity against the shale gas industry at #PNR again yesterday. And today ⁦@jon_bartley⁩ is joining us . No #fracking pic.twitter.com/dK2H5VtCyE

Bennett was still there:

On Thursday, Green Party co-leader Jonathan Bartley popped along. He took the opportunity to speak to campaigners about their concerns ahead of a meeting with Cuadrilla director Mark Lappin on Friday. Frack Free Lancashire said Bartley “was armed with a very long list of questions and we await Cuadrilla’s responses with great interest”:

I’m with @frackfreelancs saying no to an industry which is:

The Govt must keep fossil fuels in the ground and invest in clean, renewable energy for the future 💨☀🌊 pic.twitter.com/QRKoTxmQiG 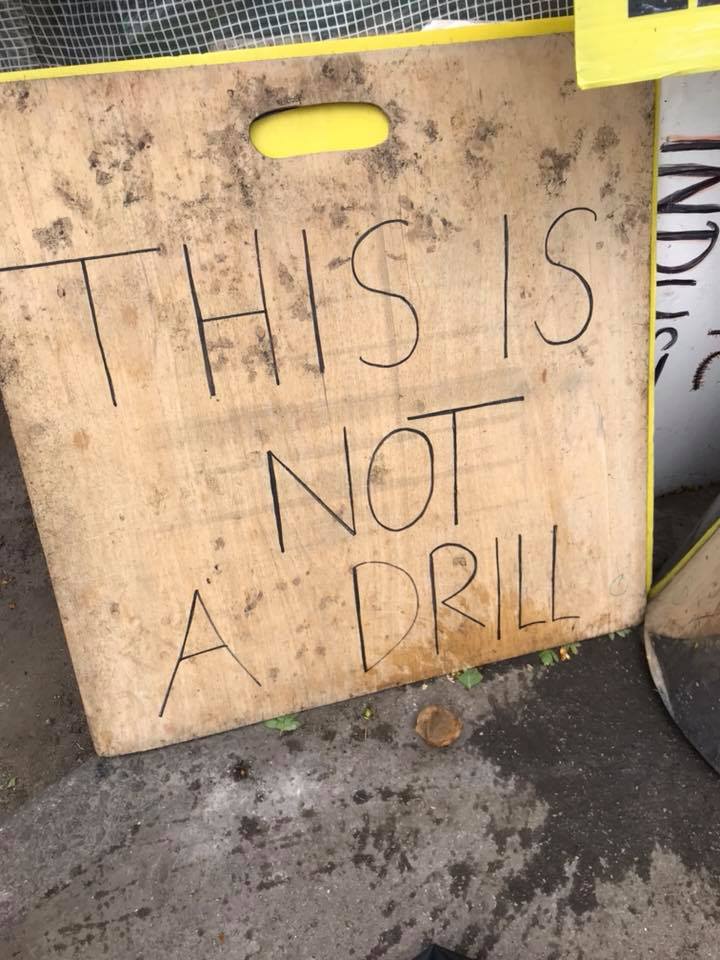 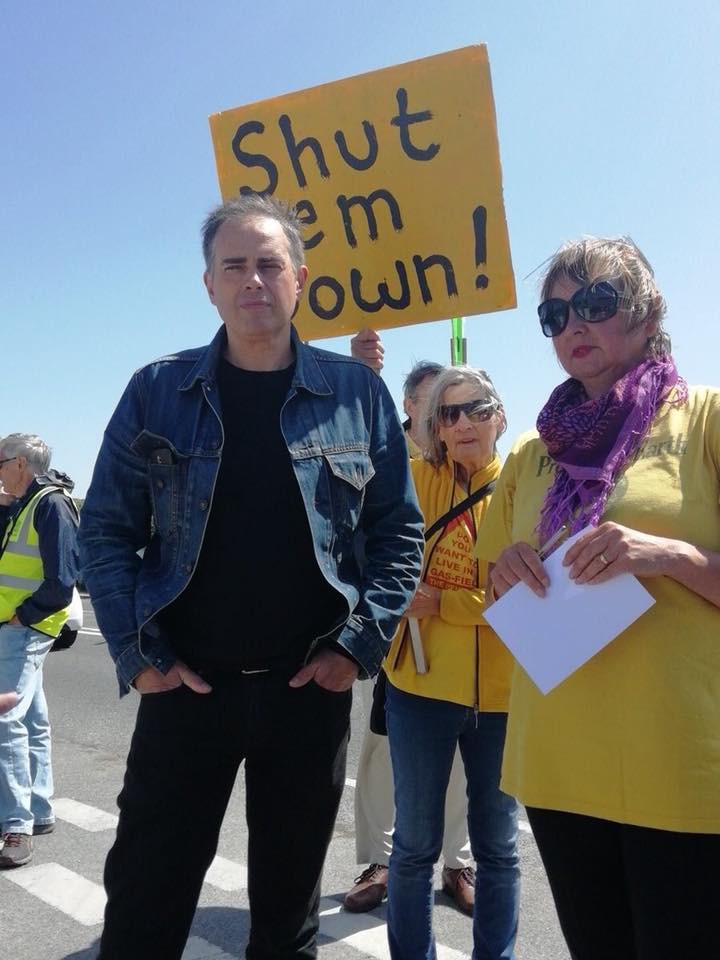 Fracking under the spotlight

Bartley, who helped organise the week, told The Canary:

This week I was joined by Greens from across the country travelling to Lancashire to stand in solidarity with the community there on the front line of the fight against fracking. We know that any drilling for gas not only rides roughshod over this community’s wishes but threatens to wreck any chance we have of meeting our climate change targets. This dirty, dangerous industry is dying. It is time the government listened to common sense and put it out of its misery, investing instead in cleaner, cheaper renewable energy for the future.

Then after he stayed on Thursday night, he was joined by Green peer Jenny Jones on Friday:

A video captured some of the week’s highlights:

Cuadrilla’s operations at Preston New Road have been dogged by numerous scandals. These include:

But with the steadfast support from the Greens, and campaigners not going away – this dirtiest of industries and its dirty corporations haven’t got their way just yet.

This article was updated at 9:15am on Saturday 16 June to include updates to the story.