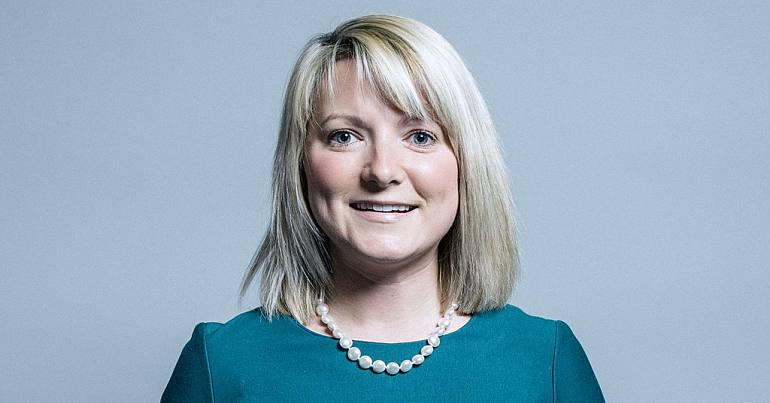 Scottish Green Party MSP and co-convenor Patrick Harvie has taken down Scottish Conservative MP Kirstene Hair with a single tweet. Harvie criticised Hair for failing to write to the motor industry to consider funding a policy to reduce carbon emissions.

Harvie’s challenge came after the Tory MP called on the Scottish and UK governments to fund a “retrofit scheme” for installing converters:

How about writing to the motor industry, who've made vast profits from causing the problem in the first place, and get them to pay for the retrofit scheme? Or would that not fit the agenda of the lobbyists running your campaign? https://t.co/zDeJ0LvL6m

Hair, who chairs the cross-party Fair Fuel for Motorists and Hauliers parliamentary group, wrote to Chris Grayling and Scottish transport secretary Michael Matheson. Most notably, Hair proposes fitting diesel vehicles with fuel converters to “give motorists a chance to lower their emissions”. But Harvie feels the funding should come from the motor industry “who’ve made vast profits from causing the problem in the first place”.

Moreover, Harvie suggested that Hair avoided putting pressure on the motor industry because of lobbyists in the FairFuel UK campaign. Hair’s proposal comes after the Scottish government set out plans for ‘low emission zones‘ in Scottish cities.

The FairFuel UK campaign boasts it has prevented £100 billion in “planned tax hikes” for UK motorists. It exists to be “the real independent and not for profit voice of 37m UK drivers”. The founders of FairFuel UK are public relations expert Howard Cox and motoring journalist Quentin Wilson.

But FairFuel UK is funded by organisations such as the Road Haulage Association and Freight Transport Association, which may not have climate change at the top of their agendas. As Motor Transport reported on 26 June 2018, FairFuel UK urged haulage operators to lobby their MPs to back alternatives to low emission zones.

The reaction to the takedown

So, Twitter reacted with delight to Harvie’s takedown of Hair. One voter felt it “hit the nail on the head”:

I think you just hit the nail on the head Patrick.

Who does @FairFuelUK represent Kirstene? Who funds it? Is it not true that is largely funded by the transport industry? Is this about emissions or profits?

Are you suggesting that this isn’t Kirstene’s own work? 🤔 Surely you’re not inferring that Kirstene is one of those lobby fodder Scottish Tories like Ross Thomson…yknow the one that feels passionately about dog collars.

Another criticised Hair’s “abstract” references to the environment:

You talk about the environment like its some sort of abstract thing – it's where we live and its the air we breathe – this is a public health scandal – Diesel is literally killing us.

So where do these prevailing winds blow the pollution to?

Harvie is right. The motor industry has profiteered whilst high levels of emissions are polluting the air we breathe. Moreover, a retrofit scheme funded by the motor industry in conjunction with low emission zones could positively impact on pollution in Scottish cities. Consumers and the population at large are the victims of the effects of emissions from motor vehicles. Neither the UK nor the Scottish government should have to pay out for the failings of private companies.