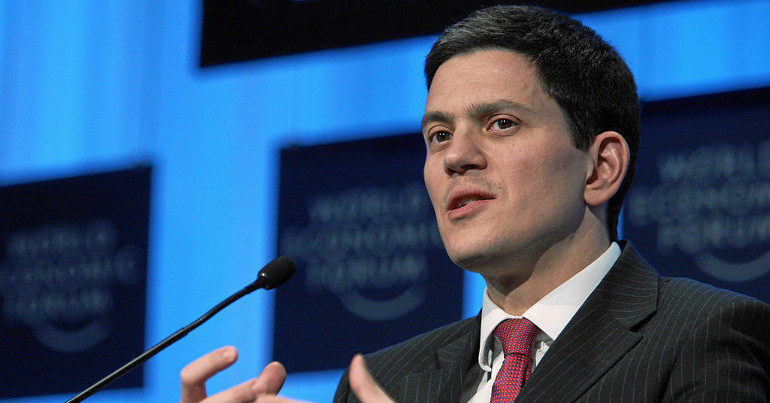 But people have been pointing out the poll is misleading. They’ve also argued that Miliband would be a disaster for the Labour Party.

People took to Twitter to suggest that the reporting on the poll has been misleading. Journalist Joe Lo questioned the methodology of the poll in his criticism. He also pointed to a poll of Labour members from a week earlier. That poll found no appetite for a Miliband leadership:

Aaron Bastani of Novara Media also criticised the poll’s framing. He highlighted the gulf between 10% of people supporting something, and that being the “most popular” option:

Stat behind the headline:

And one Twitter user pointed out that, according to the poll, the most popular choice for the next Labour leader was actually ‘don’t know’:

The impact of a Miliband leadership

People weren’t only critical of the way the Independent covered the poll. They also pushed back against the idea of a Miliband leadership.

Many people on Twitter argued that Miliband would represent a damaging return to the past:

Others suggested that those touting Miliband as a potential leader have missed the point on why the become so popular under Jeremy Corbyn’s leadership:

And some were very frank in their analysis of the impact Miliband would have on Labour’s membership and fortunes:

It seems that David Miliband is a little less popular than the Independent has suggested. So he probably won’t want to count any chickens on a leadership bid just yet.