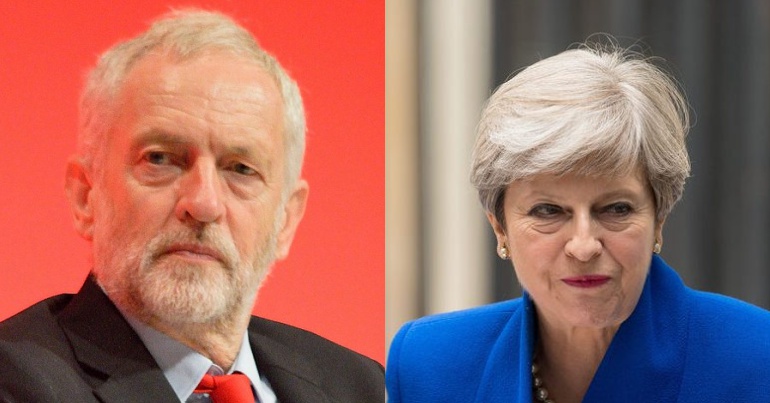 Survation has released new polling on people’s attitudes to Brexit and the political parties. And one statement united supporters of the Conservatives and Labour, along with Leavers and Remainers, much more than usual:


All MPs, regardless of their party or position on Brexit, should compromise and agree on a Brexit deal that honours the referendum result.

60% of respondents agreed with that statement, while only 11% disagreed. And unlike most other questions the participants were nowhere near as divided along party or Brexit lines. 80% of Conservative supporters concurred, as well as 50% of Labour voters. When it comes to the EU, 77% of Leavers and 52% of R agreed.

Given how polarised the UK has been on these issues, that’s a remarkable level of unity. And as Leavers won the referendum, it makes sense they’d be happier.

On top of that, was not high among Labour supporters and R. Only 15% of Labour voters and 18% of outright disagreed.

Survation was the only polling company to accurately predict the new political landscape in the 2017 election that saw Labour make significant gains.

The pollsters also found support for Remain on 51% and Leave on 49%, suggesting the overwhelming majority have not changed their mind since 2016. On voting intention, Survation has Labour on 41% and the Conservatives on 38%.

So it might not be Brexit that is really causing divisions. Jeremy Corbyn spoke about what he called the “real divide” in our country in his recent Brexit speech:

The new Survation findings suggest that a Labour negotiated Brexit could unite the country. By contrast, Theresa May’s deal has no chance of making it through the Commons with the current parliamentary arithmetic. That is why we need to follow the usual procedure to break an impasse in the Commons: a general election.