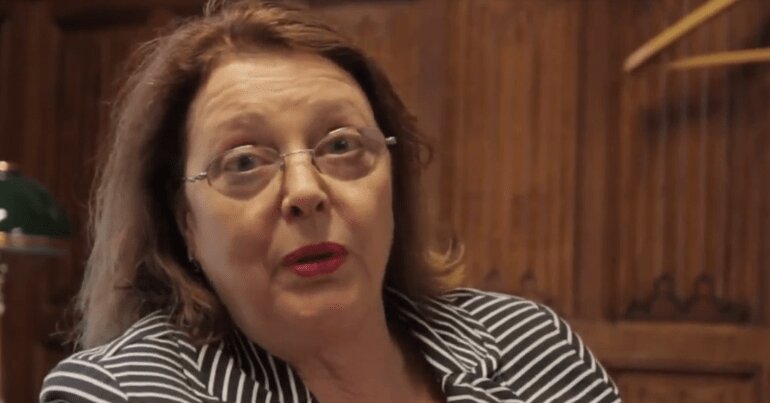 On 7 March, Labour Baroness Glenys Thornton effectively demanded that MP Kate Osamor does more on antisemitism. But while trying to campaign against a form of racism, Thornton literally messaged the wrong Black MP. She meant to tag shadow women and equalities minister Dawn Butler in the social media post:

This passionate anti-racist Labour lord confused one black lady for another (she meant Dawn Butler). pic.twitter.com/YEPKVpEBeJ

In response, Osamor called out Thornton:

So disappointing racism from one of our own Lords, and a former equalities minister too.

Even though the two MPs’ names are nothing alike, Thornton first claimed that she tagged the wrong link by mistake. Later, Thornton apologised to Osamor:

Dear Kate I have written to you and abjectly apologised. Unforgivable given the respect in which I hold you. I am crawling with embarrassment and just very sorry

The watchdog and Labour antisemitism

In her original tweet, Thornton was championing the Equality and Human Rights Commission (EHRC)’s decision to investigate antisemitism in Labour. An EHRC spokesperson said:

Having received a number of complaints regarding antisemitism in the Labour party, we believe Labour may have unlawfully discriminated against people because of their ethnicity and religious beliefs.

We completely reject any suggestion the party has acted unlawfully and will be cooperating fully with the EHRC. Labour is fully committed to the support, defence and celebration of the Jewish community and its organisations.

Antisemitism complaints received since April 2018 relate to about 0.1% of our membership, but one antisemite in our party is one too many. We are determined to tackle antisemitism and root it out of our party.

But the EHRC seems to be displaying some double standards. The state watchdog didn’t launch an investigation into the Conservative Party for discrimination over the Windrush scandal. Even though the Conservative government wrongly deported, detained and denied the fundamental rights of scores of Black Caribbeans who helped rebuild Britain after World War Il.

Thornton’s mix up of her two colleagues is part of a worrying trend. A number of the pro-establishment politicians and pundits pontificating about Labour and antisemitism display seemingly discriminatory attitudes themselves. The BBC‘s Nick Robinson, for example, recently assumed Joan Ryan MP must be Jewish simply because she supports Israel. That plays into the antisemitic trope that UK Jewish people must support Israel, a foreign state, because they are Jewish.

At least Thornton has admitted she totally embarrassed herself on social media. Osamor and Butler are two of her own prominent colleagues. Yet the Labour peer mixed them up, while trying to campaign against a form of minority discrimination. What an utter shambles.