A Tory 'youth' campaign finally went viral. But for all the wrong reasons. - Canary 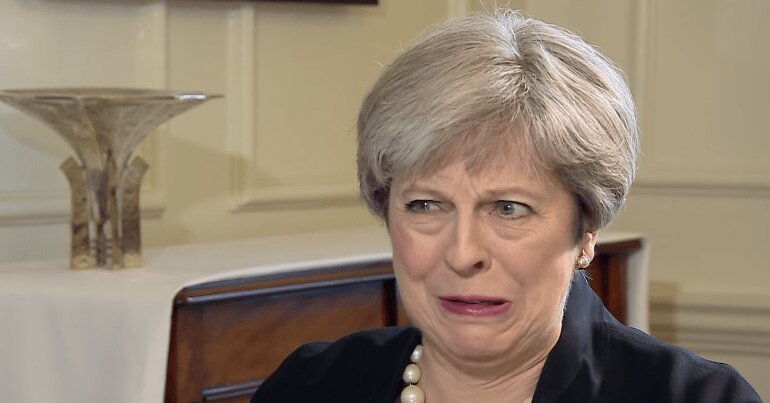 A ‘Young Conservatives’ campaign has finally gone viral. The thing is, people are sharing the photo for reasons that may not delight Theresa May’s ruling party:

There is something strange about this picture of “young” Conservatives but I can’t quite put my finger on it…. pic.twitter.com/xxacibzM7M

The average age of the Kensington, Chelsea and Fulham Conservative ‘youth wing’ seems to be about 48. Fittingly, that’s the same age as Conservative MP Nigel Huddelston, whom the party recently appointed as its new vice chairman for youth.

On social media, it’s safe to say the ridicule came quick and strong:

I made this as a joke a few weeks ago, I didn’t expect them to re-enact it! pic.twitter.com/988XQ2RSFv

Lord Heseltine: “There isn’t that much time”

It does look like the Conservatives have an uphill struggle against time itself. Former Conservative deputy prime minister Michael Heseltine has laid out the scale of their problem:

It’s frankly not surprising that the Conservative electoral base is rapidly depleting. The current government has no answers to any of the fundamental issues of our time: climate change, automation or elderly care. The group of so-called ‘young Conservatives’ is a hilarious illustration of this deep-running problem.