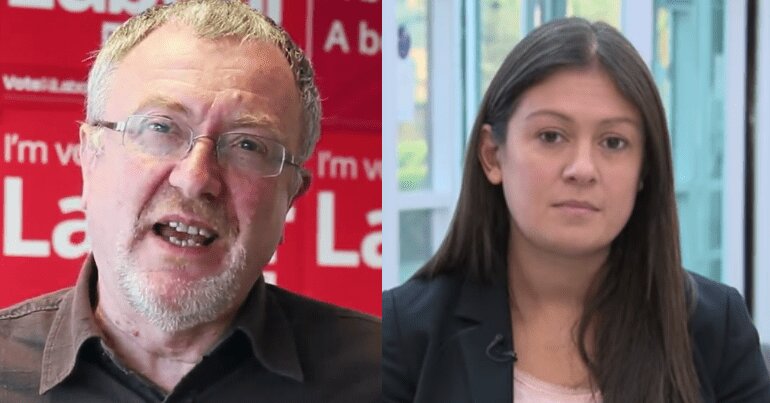 Labour MPs have ignored the smears to condemn Israel’s latest bloodshed against Palestinians.

The shooting of teenage Palestinian medic Sajid Muzher by Israeli soldiers is shocking, dangerous and must be widely condemned. For as long as we fail to ensure those responsible are held to account, these senseless killings will continue https://t.co/pvwclhxE6t

In response, pro-Israel hardliner David Collier accused Nandy of ignoring Hamas violence. But the 18-year-old has just been killed against a backdrop of extreme state violence from Israel.

Since Palestinian protests began in March 2018, Israeli forces had killed at least 214 Palestinians and injured more than 18,000 by November that year. On 28 February 2019, a UN Human Rights Council inquiry found that Israel’s military may have committed “war crimes” through killing the demonstrators. Yet Israel appears unconcerned with the allegation.

On top of the 18-year-old medic, Israel’s military reportedly murdered another 17-year-old Palestinian and injured around 200 more on 30 March. Tens of thousands of Palestinians gathered along the border fence between Israel and Gaza to mark the anniversary of last year’s Great March of Return.

Medics are protected persons under international law so the use of live fire agains them is therefore illegal. Time for accountability. UK must back International community telling Israel its forces do not have impunity to commit war crimes https://t.co/vhMYPUPsXn

These Labour MPs are speaking out despite the risk of political attacks. But they are right to ignore smears and condemn Israel. With the crisis heating up again in Gaza, criticism must not be silenced.