Aaron Bastani flips the 'Marxist' attack-line on its head, reducing the Tories to an uneducated mess - Canary 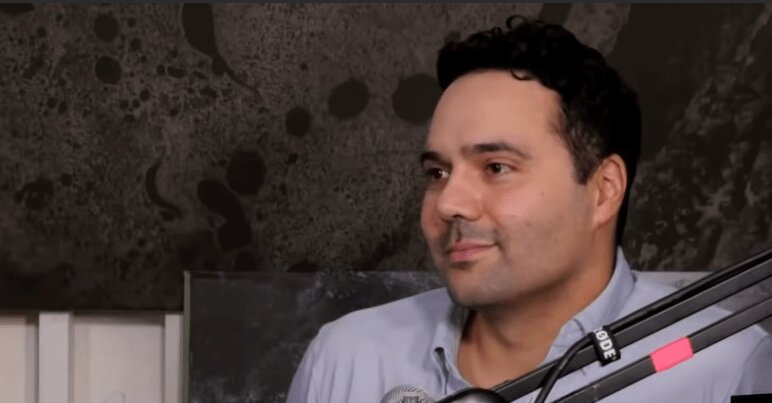 Conservatives and the establishment frequently try and weaponise the label ‘Marxist’ against progressives.

“Karl Marx had a great deal to say”

But, speaking on BBC Radio 4, Aaron Bastani flipped the attack-line on its head:

Earlier today I was on @bbcradio4 discussing Marx.

The inability of right wing journalists & politicians to critique Marx thoughtfully reveals an intellectual vacuity at the heart of modern conservatism.

It's why they will be out of office for a while.pic.twitter.com/MKBUUwPD2Y

High-profile Conservatives have used the attack-line recently in response to Theresa May approaching Jeremy Corbyn for help with Brexit. For instance, Iain Duncan Smith claimed May’s talks with the leader of the opposition legitimise “a Marxist whose sole purpose in life is to do real damage to the country”. And fellow Conservative MP Caroline Johnson suggested that “ushering in” what she called “a Marxist… government” would be worse than a no-deal Brexit.

But co-founder of Novara Media Bastani took a different approach:

I’m proud to be someone who doesn’t just willfully right off any thinker within the Western cannon of political economy. Karl Marx had a great deal to say about capitalism and its shortcomings just as did John Maynard Keynes… So I think that willful ignorance which the Tories wear so lightly is something I absolutely don’t want to be a part of… Karl Marx’s conclusions were very relevant for the 21st Century.

Karl Marx explicitly said ‘I’m not here to write recipes for the cook shops of the future’… He was critiquing the classical political economy of David Ricardo, Adam Smith… and what we need to remember is actually he wasn’t unique as a political economist in thinking that capitalism had an end… This fanaticism that it has no end that we can have eternal compound growth really I think belies an intellectual inadequacy on the behalf of modern conservativism.

Through analysing inherent contradictions within capitalism, Marx foresaw the 2008 financial crisis from beyond the grave. Living Conservatives, meanwhile, near-unanimously failed to see it coming.

On BBC Radio 4, Bastani called out the Marxist attack-line for what it is: willful ignorance on a playground level.